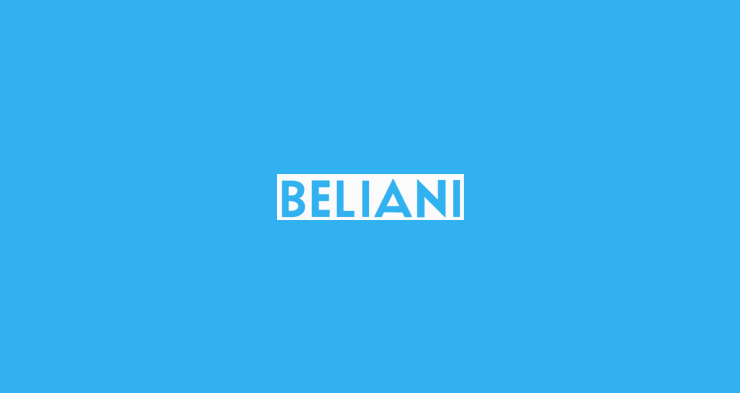 Swiss online furniture retailer Beliani not only wants to sell its entire range of around 3,000 pieces of furniture, the company also wants to rent them out. With this initiative, Beliani is responding to the upcoming subscription culture, in which more and more people rent stuff instead of buying it.

Rental and subscriptions models can be found more and more in the ecommerce industry: it has become normal to stream music, rent apartments for a few days, share a car and get new underwear delivered to your house very month.

CEO and co-founder Stephan Widmer sees expats, students who move out of the family home and young couples who are planning to have children in the foreseeable future as the target group for this new business model. But it could also be interesting for fashion-conscious consumers who want to keep their furniture, just like their clothes, trendy and changeable.