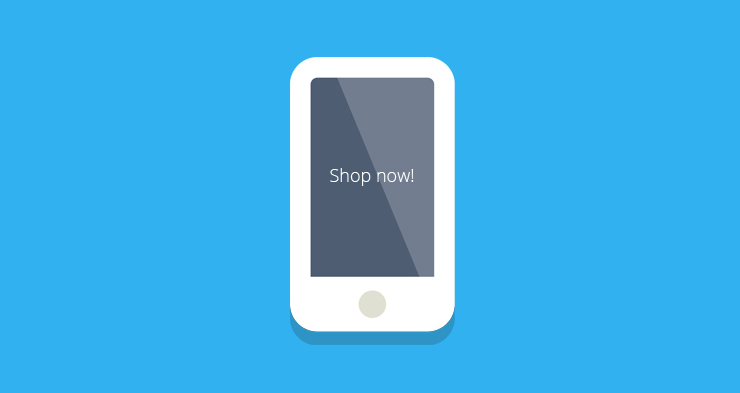 The best retail apps in France

More than 40 percent of mobile shoppers in France used a mobile phone to make purchases online. And the mobile retail apps from Polyvore, Stocard, Asos en Lidl are ranked highest among French mobile consumers. There are several things retailers can learn from these popular shopping apps.

Software company Applause analyzed the quality of 400 ecommerce and retail apps in France with a minimum of 147 reviews to discover the top 32. Based on this analysis, the company shared some takeaways. Retail apps are not only a mobile version of its online store, they encompass the entire shopping experience. “Retail apps include lifestyle discovery tools, shopping apps, in-store tools, rewards cards, digital wallets and beyond.”

Why retail apps are well received

These app have some things in common. Based on these retail apps, it seems French shoppers value relevant features like in-app push notifications, simple transaction flows, personalized experiences and location-based services. Apps that ranked much lower due to negative reviews received complaints about freezes, slow performance, disruptive ads, limited payment support options or the lack of recent updates.

Applause found some other interesting facts. Amazon for example is a major retailer, but still lags in digital delight as it scored a 72.1 among French consumers. “This leaves the door open for competitors to differentiate through higher quality experiences.” Also, the company found out there were some other major online retailers that either don’t have apps or don’t have enough downloads or reviews to qualify for Applause’s top lists. This includes vente-privee.com, Groupe Auchan, Carrefour, CDiscount, LMVH and La Redoute.

‘The best retail apps in France’