The biggest online stores in Germany 2015 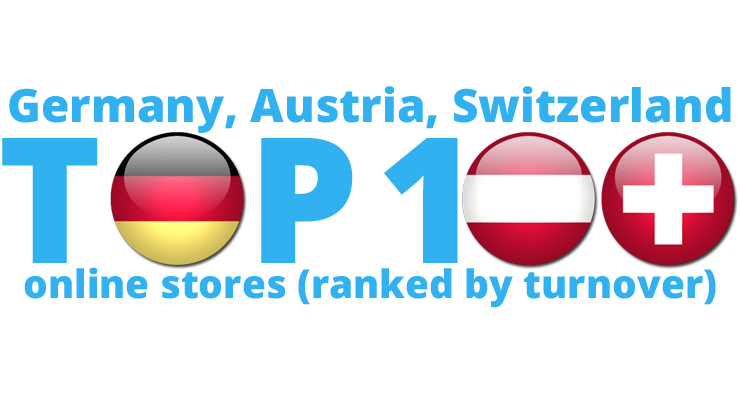 Again, the lion’s share of online sales in Germany can be found at the three biggest players in this European country: Amazon.de (7.8 billion euros), Otto.de (€2.3bn) and Zalando (€1bn).

Online food retailers for the first time in the top 100

For the first time, there are two online merchants in the top 100 that have their focus on food. But the core of this year’s list is again filled with generalists and fashion retailers: 29 shops offer an online department store without a special product focus and 20 stores mainly sell clothing and/or shoes.