Brits don’t want to pay for click and collect

July 10, 2015 by Ecommerce News. About Cross-channel, Logistics with tags The United Kingdom. 3946 views. 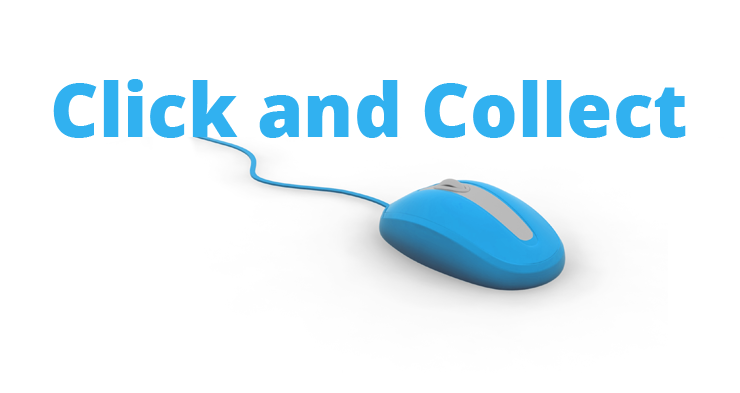 Three-quarters of British consumers believe they shouldn’t have to pay for a click-and-collect service. If they order something online and then decide to pick it up in-store, consumers think it’s more than acceptable to get that order without paying any additional fee. Meanwhile, UK retailer John Lewis revealed last week it would start charging shoppers on click-and-collect orders below £30 (€41.66).

A survey by Retail Week has revealed that three in four UK consumers think they shouldn’t have to pay a dime when they click and collect. Of those who want to pay for the service, 11 percent said they are willing to spend between £1 to £2, while 5 percent said they’d pay between £3 to £5. And some 2 percent even said they would be willing to pay £10 to pick up their online order in-store.

Many consumers don’t want to pay
Nonetheless, there are still many consumers that don’t want to pay. And that’s the opposite of what department store John Lewis likes to see, now it has revealed it will charge shoppers an extra £2 (€2.78) on orders below 30 pounds that will be collected in-store. According to the retailer it’s just unsustainable to have the current model of free delivery.

Until now the department store had fulfilled all click-and-collect orders for free. But the company’s managing director Andy Street said he’s confident customers will understand the move and believes other retailers may follow suit. “This market has got to be sustainable. It’s illogical this can be produced at no cost. […] We can’t give everything away for free. There is a huge logistical operation behind this system and, quite frankly, it’s unsustainable.”