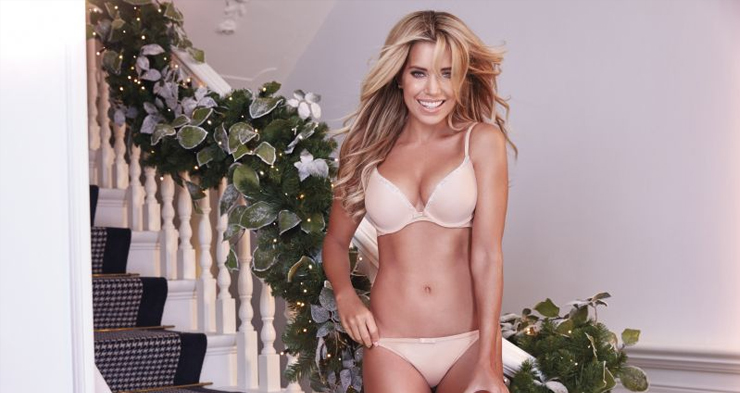 December 14, 2015 by Ecommerce News. About Acquisition with tags The Netherlands. 7736 views.

Private-equity firm Carlyle will acquire Dutch lingerie retailer Hunkemöller from PAI Partners. Capital for the purchase will come from the European-focused buyout fund Carlyle Europe Partners IV. The value of the transaction is not disclosed, but is probably around 440 million euros.

The Carlyle Group issued a press release last Friday, stating it reached a conditional agreement with PAI Partners for the sale and purchase of a controlling interest in Hunkemöller. The Dutch retail company wants to continue its omni-channel strategy and to enhance future growth and expansion and the company’s board is said to think The Carlyle Group is the right partner for this. Reuters has a source that said Carlyle paid around eight times Hunkemöller’s core earnings of 55 million euros, which would value it at around 440 million euros.

‘Major European omni-channel lingerie brand’
According to the new buyer, Hunkemöller has established a clearly defined, unique product signature which has enabled the brand to distinguish itself in the market. “We’ve admired the Hunkemöller brand for a long time, watching it transform very impressively from its roots as a Benelux retailer to becoming a major European omni-channel lingerie brand”, says Marco De Benedetti, managing director of The Carlyle Europe Partners. “Hunkemöller has differentiated itself from its competitors by winning market share during a challenging economic period.”

About Hunkemöller
Hunkemöller has more than 700 retail stores across Europe and holds pole position in Benelux, while being a significant force in Germany. It’s also increasing it presence across France, Spain and Scandinavia. It recently won the European Webshop and Cross Channel awards during the election of retailer of the year in Europe.