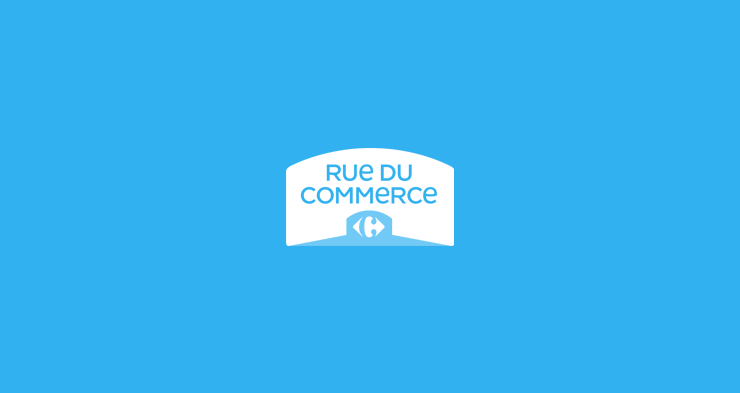 Carrefour is currently in talks with French ecommerce venture Shopinvest to sell its online shopping website Rue du Commerce. Shopinvest already owns multiple online shops, of which 3Suisses is the most well-known.

Carrefour is changing its online sales strategy by refocusing on food rather than electronics.  And that’s why, after only three years, Carrefour is ready to say goodbye to Rue du Commerce. In January 2016, the French supermarket retailer bought Rue du Commerce from Altarea Cogedim, because it wanted to further roll out its omnichannel strategy in France.

Competition from Amazon and Leclerc

But now Carrefour is busy cutting costs, while boosting its ecommerce investments in food. It also wants to offer more organic products and own-brand labels. Carrefour is facing competition from Amazon and Leclerc, another French supermarket chain.