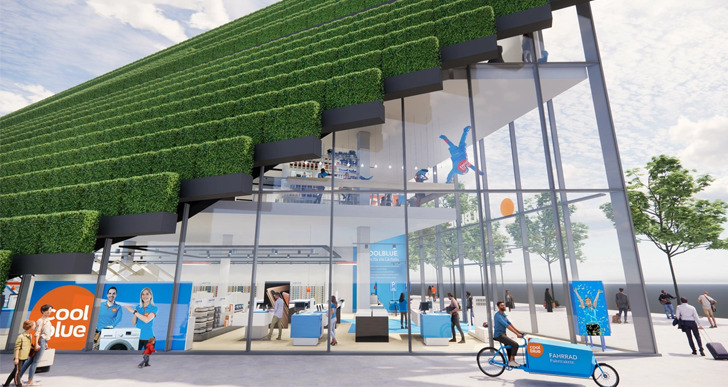 Dutch omnichannel retail player Coolblue is about to launch an initial public offering and listing of shares on Euronext Amsterdam. The company has been looking into becoming listed on the Dutch exchange market, and now it’s ready to make that move.

In February this year, Coolblue announced its intentions to explore an initial public offering on Euronext Amsterdam. It was estimated that the launch would happen in November, but in a press realease the company announced that the offering is expected this month.

Coolblue’s offering will consist of a primary offering of new ordinary shares and a second offering of existing ordinary shares held by current shareholders. “I am very excited that we announced our intention to list our shares at Euronext Amsterdam. The intended listing will not only provide our customers the opportunity to invest in Coolblue but will also provide the financial flexibility to fuel further growth”, said Daphne Smit, CFO.

Currently, Pieter Zwart (the CEO) owns almost 50 percent of the company, while 49 percent is in the hands of HAL Investments. The remaining shares are owned by CFO Daphne Smit and two foundations. Through one of these foundations, Coolblue employees own company shares.

After several large investments in the last two years, the company wants to build up funds in order to make the next move. It wants to fuel further growth, which will give the financial flexibility need to explore new business opportunities and to expand geographically.  “This is the logical next step in the development of Coolblue. I am really looking forward to taking this step together with everyone involved in the next couple of weeks”, said Pieter Zwart.