February 19, 2020 by Ecommerce News. About Statistics with tags Switzerland. 6077 views. 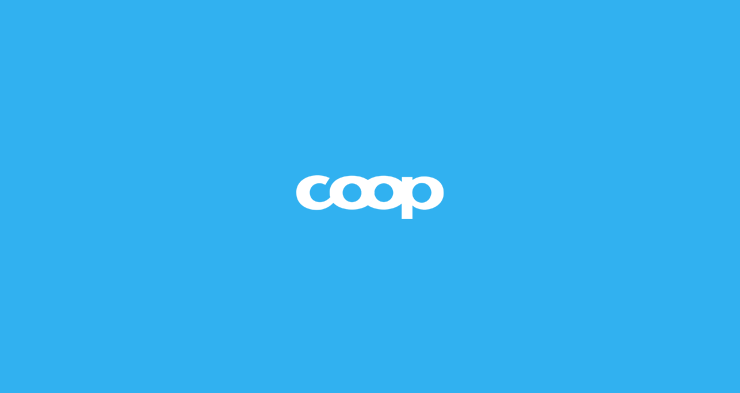 The Coop Group generated sales of 28.9 billion euros in 2019, with ecommerce sales increasing by 16.3 percent. The profit of the Swiss retail and wholesale company amounted to almost 500 million euros.

“Coop still on track for success”. That’s the title of the Swiss group’s press release with figures of 2019. The company has announced that its retail division grew 1.4 percent to 16.94 billion euros, while wholesale/production achieved a turnover of 13.27 billion euros.

But its online business also grew fast. In 2018, net sales were worth about 2.2 billion euros. Last year, sales increased almost 260 million euros to 2.45 billion euros. Sales in online retail rose by 16.3% percent. This was mostly due to the 17.5 percent growth of home electronics. At the same period, Coop’s online supermarket Coop@home recorded a growth of 5.4 percent.

The Coop Group says it continues to “enjoy a very solid financial foundation” and thus is well positioned for the future.