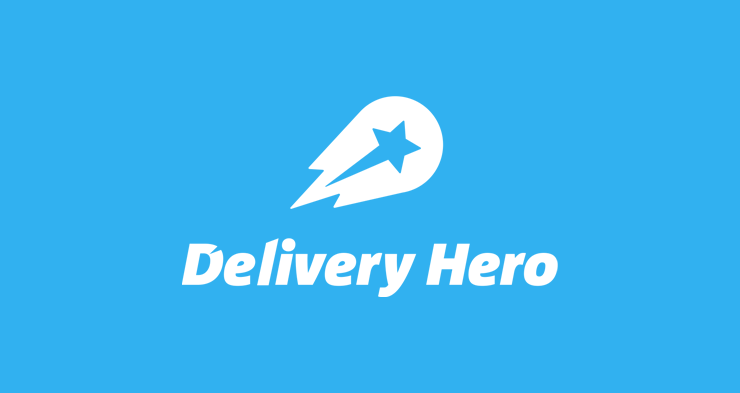 The German online food startup Delivery Hero confirms it has plans for an initial public offering later this year. It will issue new shares on the Frankfurt Stock Exchange, in hopes to raise about 450 million euros.

The process of changing Delivery Hero into a public company is expected to take place in the coming weeks. The German online food-delivery service will comprise newly issued shares from a capital increase and the sale of some existing shares from the holdings of current investors.

If Delivery Hero does go public indeed, it would the first listing by a Rocket Internet-backed company since Rocket Internet itself listed in 2014. With the raises funds, Delivery Hero wants to grow both organically and through further acquisitions. In December last year, the company acquired its competitor Foodpanda.

Delivery Hero was founded in 2001 and acts as an online platform for the delivery of meals from over 150,000 restaurants. About 90 percent of meals are delivered by the restaurant’s own drivers, while the rest is done by Delivery Hero’s network. The company takes a €1.60 commission – or 10 or 11% on each average order – and slightly higher fees if it delivers the meals itself.