Takeaway wants to proceed with IPO

September 6, 2016 by Ecommerce News. About Laws and regulations with tags The Netherlands. 6798 views. 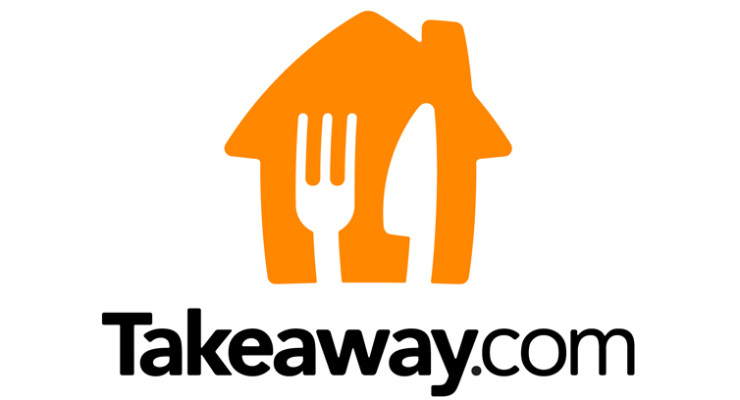 Online food delivery marketplace Takeaway.com has announced its intention to proceed with an initial public offering and listing on Euronext Amsterdam. The IPO is expected to take place in the coming weeks and will probably consist of newly issued shares and existing shares held by the current shareholders.

Takeaway.com announced the news today, while highlighting some of the company’s results. For example, the website has leading market positions in the Netherlands, Germany, Belgium, Austria and Poland, in terms of number of participating restaurant, orders and gross merchandise value.

Takeaway.com started in the Netherlands with Thuisbezorgd.nl, where it now has an estimated market share of more than 90 percent. “It started in an attic in 2000 and has grown to become a market leader in Continental Europe”, says CEO and founder Jitse Groen. “We see significant opportunities for further growth as people order more and more food delivery with their mobile devices from home or wherever they are. I am very pleased to announce the intention to float today, as I believe this to be a pivotal next step forward to realize our future growth potential.”

During the first six months of this year, the company generated a revenue of 50.5 million euros and a loss of 11.5 million euros. Takeaway spent about 36.3 million euros on marketing during that period. It’s profitable in its first and largest market, the Netherlands, but has yet to achieve a positive EBITDA margin in the other markets.

Takeaway.com ceased its operations in the United Kingdom last month, accepting the fact Just Eat is the market leader there. The company now has online food-ordering platforms in the Netherlands, Germany, Belgium, Austria, Poland, Franc,e Luxembourg, Portugal, Switzerland and Vietnam. 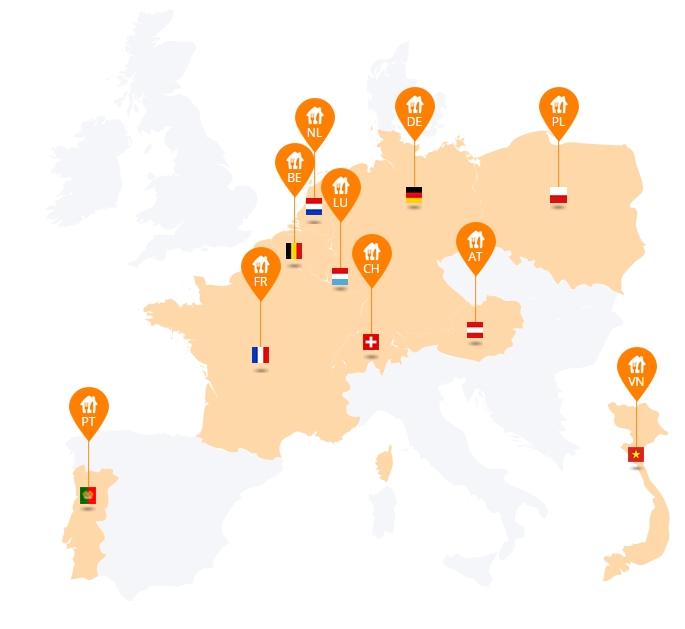