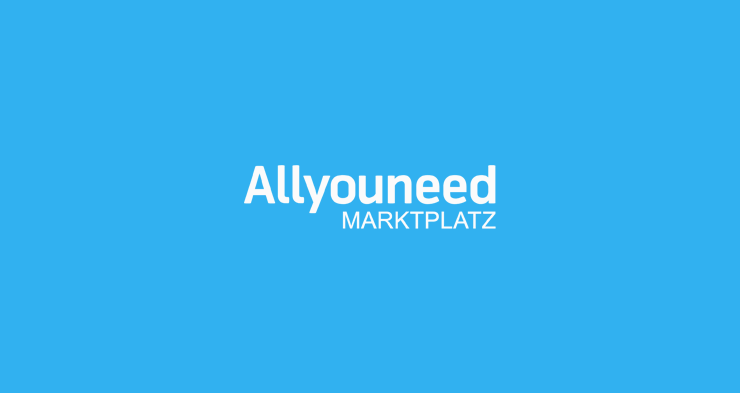 Allyouneed.com, the online marketplace of DHL Deutsche Post, is about to end its services. For eight years, DHL tried to set up its own marketplace. First under the name MeinPaket.de, later rebranded to Allyouneed. But now it’s closing.

The Allyouneed platform will be discontinued in the second half of this year, DHL said in a mail to its marketplace partners. “During the last eight years, we’ve achieved a lot with Allyouneed and we’ve done good business together. However, the experience of recent years has also shown us we don’t necessarily have to be the operator of an online marketplace like Allyouneed.com to have success.”

DHL spokesman Dirk Klasen confirmed the news and says the online marketplace gave them the opportunity to experience all facets of online retailing from a customer perspective over a number of years in rapidly growing ecommerce environment.

“From the very beginning, our primary goal was to internally build up our ecommerce expertise in a sector-specific manner and to use this know-how in our logistical core business, because our core competence is and remains logistics”, he explained. “With the marketplace model, we have gathered valuable ecommerce expertise.”

According to DHL, over 3,000 dealers were active on Allyouneed.com, which was active under the name MeinPaket.de until three years ago.