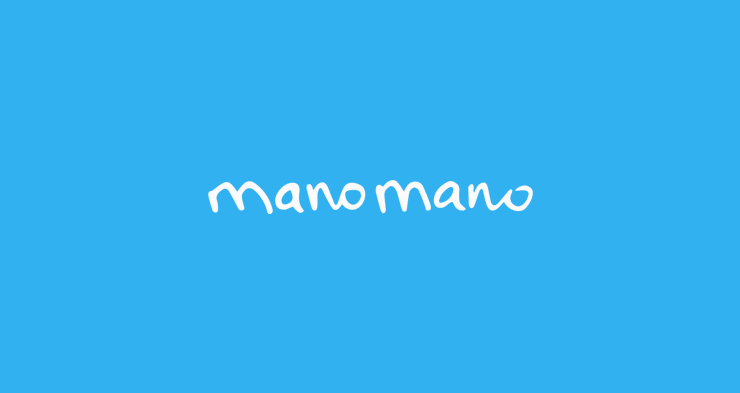 ManoMano, a European online marketplace specialized in DIY & gardening, closed last year with a global turnover of 250 million euros, which is an increase of 180 percent compared to 2016, when the French company generated a turnover of 90 million euros. Its UK turnover doubled year-over-year.

Co-founder Christian Raisson says the business in the United Kingdom has exceeded all the expectations they had set for 2017. “It demonstrates the real need for digital pure-players in the DIY and garden industry”, he thinks. The growth in the UK may have had something to do with the 60 million euros it raised in September of last year, in a Series C funding led by growth equity firm General Atlantic.

ManoMano, launched in France in 2013, is currently among the top ten companies in Google’s Scale Up program, which supports and encourages startup growth. The ecommerce company, which launched its UK website in 2016, sells over 1.6 million products throughout Europe.

ManoMano is currently operating in France, the United Kingdom, Belgium, Spain, Italy and Germany. It has a global network of 2,000 vendors, who can offer their products not only to their regional market, but also list their products on other ManoMano platforms using its cross-border trading model. The catalogue now boasts over 1.6 million products across the 6 countries.