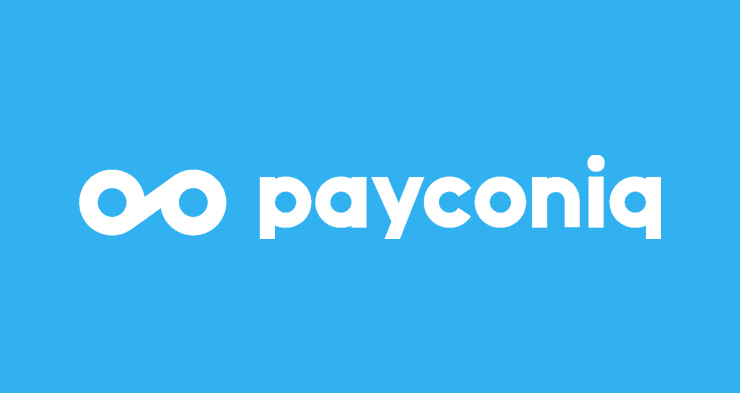 Payconiq isn’t new. In April 2015, The Dutch bank ING quietly launched the payment app, after which a pilot project was started in Leuven, Belgium. Since then, the (Belgian) banks ING, KBC, CBC and Belfius have been supporting the mobile application. Now, the six Dutch banks are preparing for a Payconiq launch later this summer.

The app enables consumers to make direct payments online, in-store and peer-to-peer. The app makes a direct connection with the customer’s payment account at one of the participating banks. When someone wants to send money to a friend or relative, there’s no need to enter the IBAN account number; payees can be selected from a contacts lists. In-store payments can be made by selecting a store, displayed on the basis of their location or by scanning a QR code, and confirming the amount. Online, consumers can pay for their purchases using Payconiq by scanning a QR code or opening a direct link to the Payconiq app.

Expansion to other European countries

According to CEO Duke Prins there are plenty of payment apps in the market, but they don’t all work in-store, online and peer-to-peer, as well as internationally. “Our initiative responds to the digital revolution and changing regulations in the European payments market. After a successful pilot and introduction in Belgium, we have the ambition to make a big impact in other countries in Europe too. The partnership with the Dutch banks is a brilliant step forwards for Payconiq.”

With Payconiq, six major Dutch banks are working together to have one app for all their customers. But customers of other banks will also have access to the service. The connection between Payconiq and the banks anticipates the introduction of Payment Services Directive 2 (PSD2) in Europe late next year. Under this legislation, customers can give third parties access to payment details from their bank and to carry out transactions with their payment account.