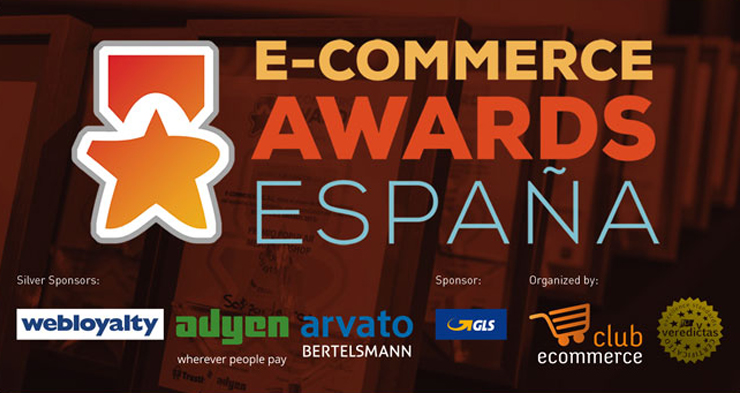 Promofarma has won the award for Best Webshop in Spain. The online marketplace that’s filled with products from local pharmacies won the most important prize during the Ecommerce Awards, an event hosted by Club Ecommerce last week.

For the seventh consecutive year, Club Ecommerce handed out the Ecommerce Awards. Last Thursday, over 200 attendees of the Museum of Lázaro Galdiano in Madrid saw how Promofarma went home with an award for Best Webshop. In total, there were eight different awards companies could win.

Dr. Franklin was the winner of the Best Webshop Startup award, which recognizes the best young ecommerce project. Online food ordering platform La Nevera Roja (The Red Fridge) won the award for Best Mobile Webshop. In this category, Promofarma was another nominee, together with German online furniture retailer Westwing.

The three companies who had a chance of winning an award for Best Crossborder Webshop, were Uvinum, Kavehome and Birchbox, with the latter going home with the prize. The jury also looked at which companies performed outstanding with their multi-channel activities.

Awards for Fnac and Asos

The jury also looked at which companies performed outstanding with their multi-channel activities. That award went to French retail company Fnac, who had to compete with Movistar and Casa Viva. Online supermarket Ulabox went home with an award for Best Social Webshop. Club Ecommerce also had an award available for the best foreign online retailer that sells in Spain. Winner was UK fashion retailer Asos.

For the first time this year, the organization also wanted to recognize the best professional in the ecommerce sector. Nominees needed to be working for more than ten years and at least three of those years in charge of a project with more than 50 million euros in turnover. Jaume Goma (Ulabox), Marcos Alves (El Tenedor) and David Masó (Promofarma) were the three finalists, but it was Goma from Ulabox who was named the best “Big Boss” in ecommerce.