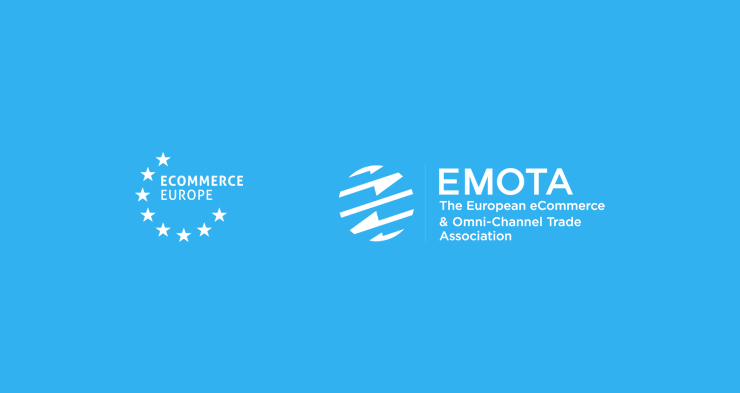 Ecommerce Europe and EMOTA, the two biggest European ecommerce associations, will join forces. The merger will become fully effective as of 1 January next year, with the two associations continuing under the name ‘Ecommerce Europe’.

The idea to merges came from EMOTA, its president Frederik Palm revealed. “I am very happy that we will finally speak with one single voice for the common interests of the digital commerce industry in Europe.”

‘Only together, we can have real impact’

He emphasizes it’s not only an important step to strengthen ecommerce in Europe, but also a clear commitment to Europe. “By exchanging our experiences, ideas and knowledge between Member States we can bundle our expertise. Only together, we can have a real impact and ensure that our ideas and initiatives are heard in Brussels.”

‘A stronger voice in Europe’

The fusion becomes effective on the first day of next year, and then former EMOTA members will receive the same membership rights as current Ecommerce Europe members. The unified association will have over 25 national ecommerce association members, who together represent over 100,000 ecommerce websites across Europe.