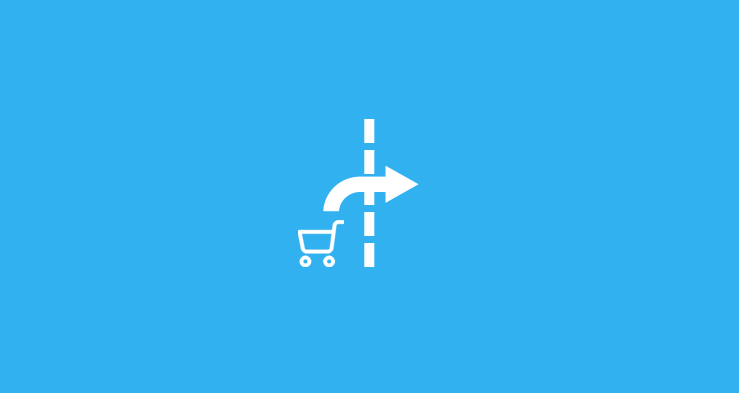 Ecommerce in Switzerland gets more and more influenced by foreign online retailers. Last year, the total order value at foreign ecommerce websites in Switzerland has grown over twice as much as the value of domestic retailers.

This is one of the key conclusions from the ‘E-Commerce Report Schweiz‘, by Datatrans and FHNW University. “As a small country, Switzerland has a rather independent retailers landscape, compared to other countries”, the report writes. “But since 2011, international retailers have also been single-mindedly focused on the high profit margins in Switzerland, and with success!”

It seems to have started with German fashion retailer Zalando, that launched a dedicated ecommerce website in Switzerland in 2011. Since then, many more international retailers have opened online stores dedicated to Swiss consumers, putting local retailers under serious pressure.

“The power of the competitors comes from advantages in the currency and the customers, but also from greater determination in the focus on customer value”, the authors say. “Swiss retailers need to mobilize their full potential if they don’t want to fall behind on the competition.”

But thanks to the fact the Swiss ecommerce market could develop the first years without any real influence by foreign retailers, there are currently a couple of strong and innovative ecommerce players that also stand out internationally. “For example, there’s market leader Digitic Galaxus, coop@home with its delivery of fresh food, SBB with its success in mobile ticketing, Brack.ch with its ability to use its own core competencies in a variety of collaborations, Beliani with its international expansion through a dual sales strategy and Nespresso with its power of customer loyalty and consistent service.”

“The Swiss ecommerce market with its open-minded and demanding customers has produced efficient national providers”, explains study author Wölfle. “However, the momentum in ecommerce remains high and nobody can rest on his laurels.”

Ecommerce in Switzerland: 7.8 billion euros in 2017

Last year, Swiss consumers ordered goods online for almost 9 billion Swiss francs, which corresponds to 7.8 billion euros. As a result, ecommerce in Switzerland accounts for about 10 percent of the total retail industry in this country.

Ecommerce in Switzerland has increased by 10 percent compared to the previous year. The order value of foreign retailers has grown over twice as much as that of domestic ones. The foreign share online is now somewhere around 20 percent, which is twice as high as for stationary purchases.