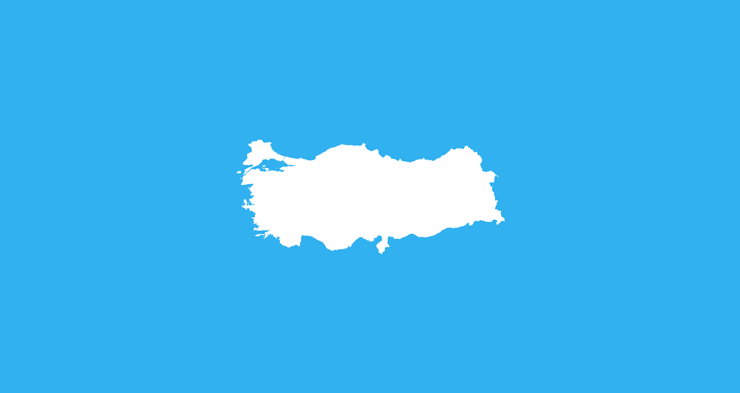 Ecommerce in Turkey was worth about 5.74 billion euros in 2018, after it grew 38 percent compared to the year before. The Turkish online retail industry now accounts for 5 percent of the country’s total retail sales.

These numbers come from an ecommerce report by Nielsen. This study also shows that in Turkey almost 160 euros was spent online per capita, whereas the world average is about 735 euros.

Most popular product categories in Turkey

When Turkish consumers shop online, they mostly do this by using their smartphones (75 percent). About 60 million people in Turkey own a mobile phone. The laptop is another popular way to browse ecommerce sites and place orders (52 percent). And according to the report, people in Turkey spend some seven hours a day online.

Consumers also got the question how often they shop online. It seems that 4 percent of Turkish consumers shop online every day, while 46 percent they go online for shopping a few times per month.

72% of Turkish people use the internet

Internet The Nielsen reports also shows that there were 59 million internet users in Turkey last year. And taking into account there are currently living about 82 million people in Turkey, this means the internet usage in this country has a penetration rate of 72 percent. That’s well above the worldwide average of 57 percent.