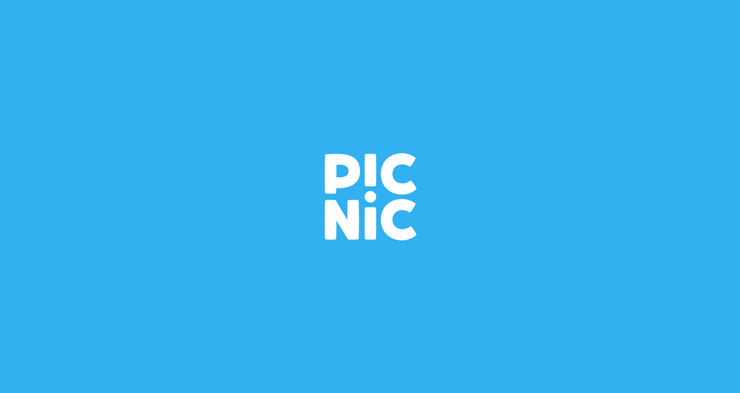 Edeka is quite familiar with Picnic. When the Dutch online-only supermarket launched its shopping service in Germany last year, Edeka Rhein-Ruhr got in with a 20 percent stake. And now, according to information from Startup Detector, Edeka’s stakes have increased to 35 percent.

‘Picnic burns a lot of money’

Picnic keeps growing. As a matter of fact, the online supermarket has been named as one of the top ‘burners’ by De Volkskrant. The Dutch newspaper made a list of Dutch companies that spent most of the money investors invested in them. Picnic ranked third with a -0.45 rate, which means it spent almost half of the money that was invested in them.

CEO Michiel Muller told the newspaper his company had to invest a lot in delivery vans, hubs and personnel. In 2017, the company received a 100 million euros investment and according to Muller, that’s enough for now. But extra money might be needed if Picnic decides to boost its presence in Germany. A decision regarding this topic will be made in the coming months, Muller explains.

In the interview with De Volkskrant, Muller also said that making a profit isn’t a goal on the short term. “We could easily say: let’s stop growing and start focusing on making a profit [which it does in two German cities]. But that’s not what we want.” Earlier this year, Picnic said it expected to be profitable by 2020, but that goal would change if the company’s efforts in Germany will be ramped up.

Later this week, Picnic will also launch a new version of its app, which is the only way for customers to order their groceries online. The update features a new navigation, which should make browsing and finding products easier. The supermarket has also added about one thousand new products to its assortment.

Active in: Germany, The Netherlands