Foreign online shops in Switzerland must declare all fees

July 17, 2018 by Ecommerce News. About Laws and regulations with tags Switzerland. 9754 views. 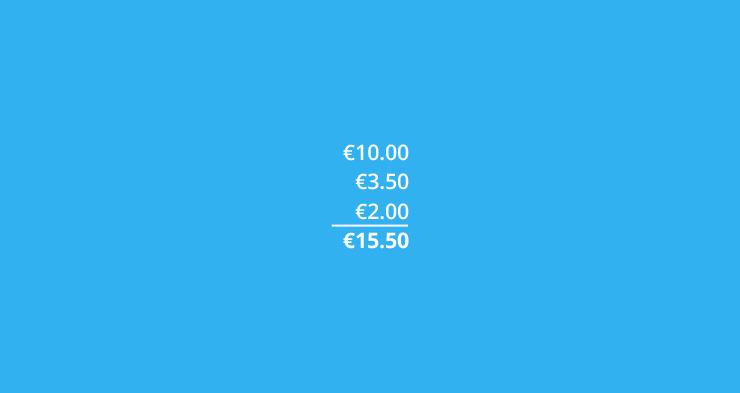 In Switzerland, many online consumers are often subject to unexpected additional fees. The State Secretariat for Economic Affairs now wants to oblige foreign online retailers that are active in Switzerland to list all fees customers need to pay when they order online.

In many cases, consumers who shop online have to pay customs fees to the supplier. But some online retailers don’t warn customers about such third-party costs and most of them don’t specify the expected amount customers need to pay.

Unclear whether a .ch store is really Swiss

And it can be totally surprising if consumers place an order on what they think is a Swiss online store. Because anyone who buys from a shop with a .ch domain, doesn’t automatically expect that the retailer delivers from aboard.

The State Secretariat for Economic Affairs wants to spare Swiss consumers such unexpected bills. That’s why, since this month, foreign retailers need to comply with Swiss laws on price disclosure and unfair competition. This applies at least as long as they specifically address Swiss consumers with their online store.

In reality, this means that foreign online retailers that sell in Switzerland with a store that’s addressed to Swiss consumers, need to declare import duties and VAT if the customer has to pay for them. Retailers should quantify these costs before the sale takes place. Here’s an example of a product page the way the State Secretariat for Economic Affairs wants to see it:

Foreign retailers should name their location

The new rules also state that online foreign retailers can’t fool consumers to think the shop owner is a Swiss company. If an ecommerce company doesn’t have a branch office in Switzerland, it must name their location and place of delivery, especially if they operate an online store with a .ch domain.

Vito Roberto, professor at the University of St. Gallen, told 20 Minuten that the practical implementation of these rules could be difficult, as the European Union, the United States and the United Kingdom all have different rules for online retailers. “The fact that Switzerland wants to have a say now made the situation even more difficult for companies.”