November 2, 2015 by Ecommerce News. About Cross-border with tags Switzerland. 21339 views. 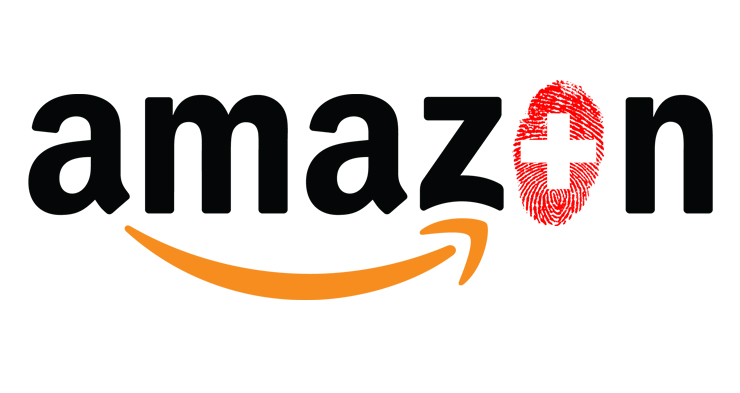 Consumers in Switzerland can now order products from the German, French or Italian Amazon and get it delivered for free. At least, if the value of their shopping cart is worth 49 euros or more. This will have a huge influence on the Swiss ecommerce industry, Netcomm Suisse says. “It will raise the bar in competitiveness, but will also push ecommerce operators to further improve their offer.”

Netcomm Suisse said this in an official press release. “The announcement from Amazon that delivery costs don’t apply to order over 49 euros for shoppers in Switzerland buying from the Italian, French or German website will clearly be welcomed by Swiss consumers, who will we able to choose from an ever wider range of products compared to what’s currently available”, says Carlo Terreni, the general director of the Swiss ecommerce association.

Ecommerce in Switzerland already doing well
And the ecommerce industry in Switzerland is already doing pretty well. The country has about 8 million inhabitants, of which 4.5 million are online shoppers (90% of internet users). These consumers spend almost 2,000 francs (€1,840) online per person per year. And almost two in three Swiss online shoppers (64 percent) already buy at foreign websites. This is mostly because these foreign ecommerce websites offer them a better price than a local player.

Terreni thinks Amazon’s move will not only raise the bar in terms of competitiveness, it will “undoubtedly push Swiss e-Commerce operators and the entire supply chain to further improve their offer and support services.” So in the light of this announcement, Netcomm Suisse says it feels an even greater responsibility to act as spokesperson for the requests domestic ecommerce players are making towards the accountable institutions.

Support domestic ecommerce players
“For this very reason, we are actively collaborating with the School of Management in Fribourg on a study focusing on the top managers of Swiss ecommerce companies, in order to identify the barriers and obstacles, including regulations, which are hindering the full development of the sector”, he says. With the results of this study, the ecommerce association wants to create a plan of specific proposals which should support the offer of national players who are already doing business online.

“But it will be essential to invest in training so we can build the digital skills of those already working in the sector or those looking to move into ecommerce”, Terreni comments. “Because only with trained and top-quality professional profiles can we hope to meet the global challenge presented by this specific market”. That’s also why Netcomm Suisse has partnered with the University of Applied Sciences and Arts of Southern Switzerland, to develop a course that focuses on designing, managing and promoting an ecommerce website. A new edition is currently being prepared for next year.