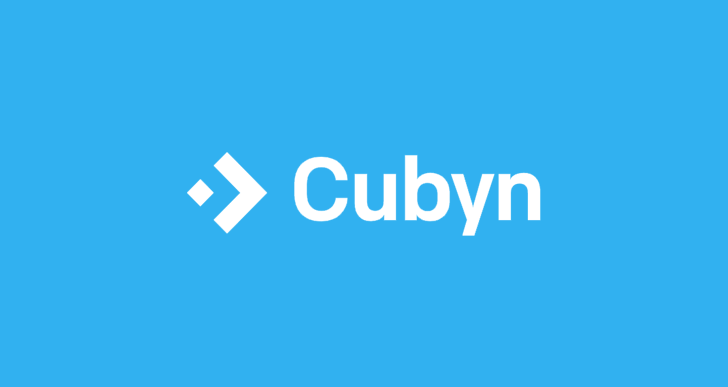 Cubyn, a logistics startup from France, has raised 35 million euros in funding. The Paris-based company wants to use this money to expand its fulfillment and delivery services across Europe.

The latest funding round was led by Eurazeo and Bpifrance Large Venture, with participation from First Bridge Ventures and Fuse Venture Partners. Existing backers joined the funding round, of which the money will be used to expand the Cubyn team and to launch its services in other countries.

The French logistics startup, whose gross merchandise value went from 30 to 250 million euros last year, has announced it will launch in Spain and Portugal next month, followed by Italy, the United Kingdom, and Germany.

Cubyn will expand across Europe soon.

Also, the company will soon open a automated facility near Paris which will be 25,000 square meters big. With this hub, Cubyn wants to decrease costs and delivery times.

Cubyn was founded 18 months ago and back then it only offered pickup and delivery in the Paris area. Shortly after the company raised 12 million euros in a Series B funding round, it also started offering fulfillment services. Now, it claims to be able to operate a fully integrated fulfillment solution at a fraction of the industry standard costs.

“Cubyn is disrupting the traditional ecommerce third party logistics market from the ground up, offering a better, faster and cross-border service at a 30 percent lower price”, co-founder and CEO Adrien Fernandez-Baca says.