Italy is the third largest economy in Europe and a founding member of the European Union, the OECD, G7 and G8. It is also the largest market for luxury goods in Europe, which may not come as a surprise, with Italian brands like Armani, Versace, Prada and Gucci. Italy is developing fast after problems with economic growth, corruption and high unemployment. There are also a lot of economic disparities between southern Italy and the north, with the latter being more wealthy. Here is what you need to know about ecommerce in Italy: 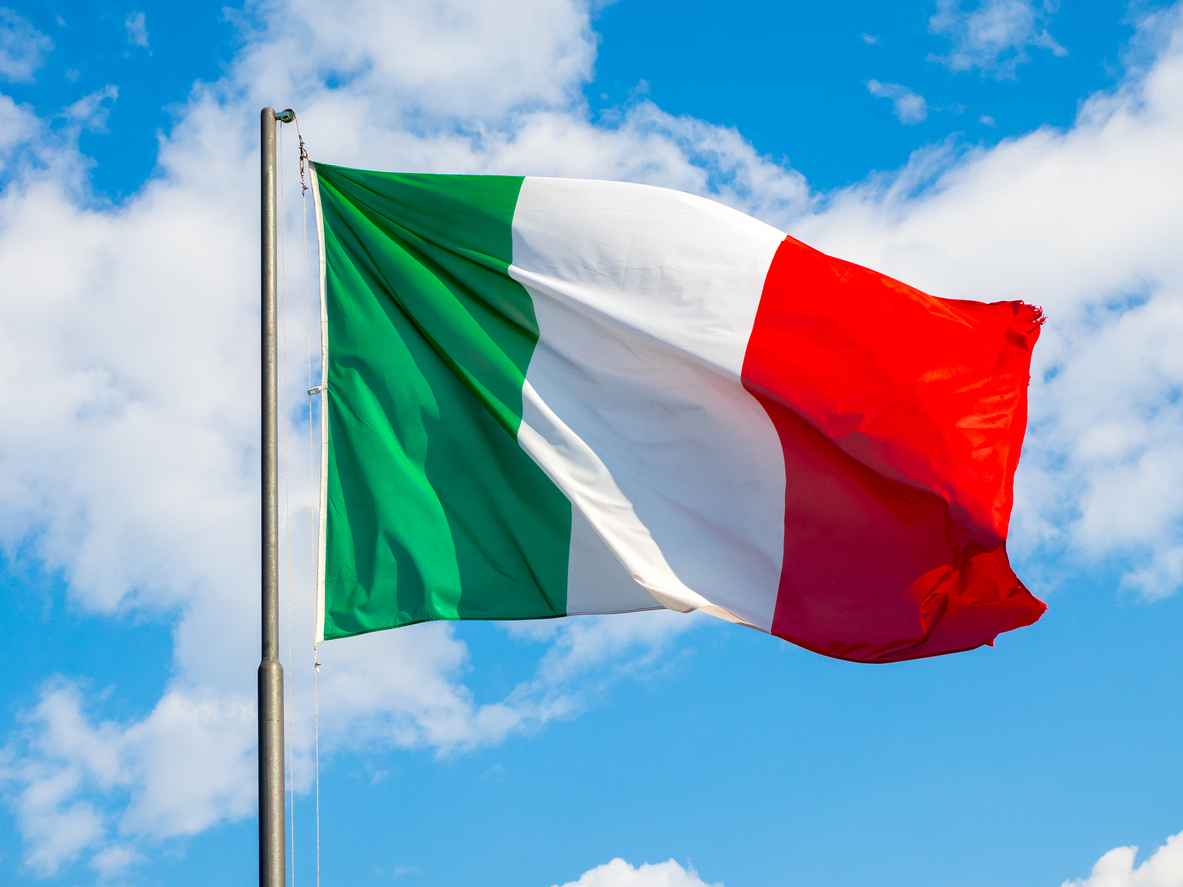 In Italy, around 80 percent of the population are internet users, which is on the lower end compared to the rest of Europe. Although the ecommerce penetration rate is expected to grow in the next few years. More than half of internet-using Italians (59 percent) are online shoppers. Over 50 percent has purchased something online at least once in three months’ time, according to the Europe E-commerce Report 2022.

Fashion is the largest product category in Italy.

Most online shoppers in Italy buy from multichannel retailers. In 2020, over 20 percent of Italian consumers used an app or website to purchase from brick-and-mortar retailers, Statista reports. Combining offline and online shopping is most popular for the product categories fashion and beauty.

In Italy, fashion remains the most popular product category by ecommerce revenue share. In 2021, fashion accounted for over one fifth of online sales.

Devices and payment methods in Italy

In Italy, mobile ecommerce is growing and racks up 7 billion euros of sales, mostly from young adults aged 35 to 44. Although internet infrastructure is not the best in Europe, Italians have a mobile penetration rate of 68.5 percent. This is also why over a third of Italian online orders are made on mobile, JP Morgan reports.

A third of online purchases are made on phones.

In Italy, card are the most popular online payment method representing more than 33 percent of transactions. E-wallets take a close second place with 32 percent. Although cards have a higher transaction value, e-wallets are used more often in Italy, especially for lower-value orders.

A popular payment provider is Jiffy, which currently has more than 5 million users. The service link an IBAN bank account code to a phone number.

The ecommerce market in Italy

Italy is one of the fastest growing ecommerce markets in Western Europe.  According to the European Ecommerce Report 2020 from RetailX, the B2B ecommerce turnover in Italy was worth 31.5 billion euros in 2019.

Italy is the fastest growing ecommerce market in Europe.

In 2020, online sales grew by over 30 percent, which is the highest growth rate compared to other European countries. In the country 8 percent of products is sold online, generating 23,4 billion euros in sales.

Read all our articles about ecommerce in Italy.