French Mangopay not afraid of any European competitors

Mangopay, a payment solution for marketplaces, crowdfunding and collaborative platforms is aiming for transactions totaling 500 million euros by 2015. The capital injection that was announced this week will probably help Mangopay with this as well with its growth ambitions in Europe.

Mangopay is a payment service provider and is part of French startup Leetchi, which has its headquarters in Luxembourg. Céline Lazorthes, founder and CEO of Leetchi, didn’t want to tell Frenchweb the amount of the investment, but she did tell that ever since the launch of Mangopay in May 2013, they had some pretty big demand from European players. And it’s clearly not the first investment money Leetchi got, as it already raised a total of 5.6 million euros including 4 million euros from ID Invest in March 2012.

Lazorthes says Mangopay has now the international reach to become the most important payment solution for all market places, crowdfunding and collaborative platforms in Europe. She’s therefore very confident about Mangopay’s future. The Frenchwoman recently told in an interview that the payment service provider does not have any direct competitors in Europe. Although she agrees some solutions could replace Mangopay. For instance, crowdfunding site Ulule used Paypal before switchting to Mangopay.

Clients and currencies
Earlier this year Mangopay announced it would accept seven more currencies in addition to the euro.
British pounds, American dollars, Swiss francs, Polish zlotys and Norwegian, Swedish and Danish krones are now also part of the system. The Australian and Canadian dollar are soon to be added. Another new feature is in-app payment using card “tokenization”, which gives merchants the opportunity to receive payments without consumers leaving their platform.

Watch the demo of Mangopay: 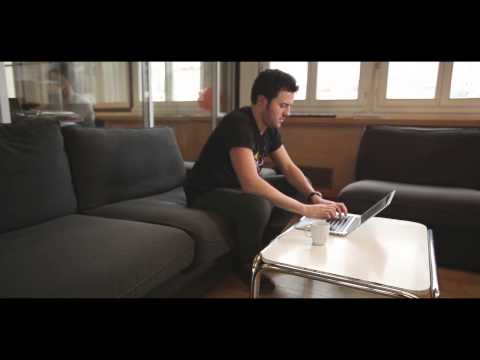