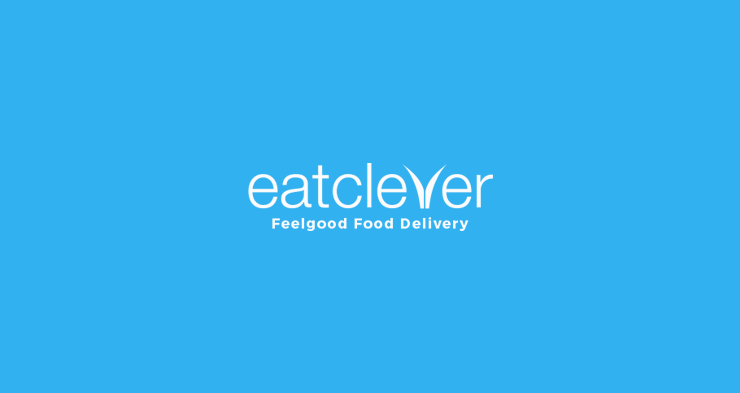 German food delivery service Eatclever is expanding its territory. The startup is already active in over 60 cities across Germany and now, for the first time, the company is going overseas. The UK is Eatclever’s second foreign market.

With Eatclever, the founders wanted to supply the whole of Germany with healthy food. Founders Mohamed Chahin, Marco Langhoff And Robin Himmels have combined their knowledge of healthy nutrition with the skills of the best delivery services. The dishes, developed with nutrition experts and chefs, are freshly prepared and delivered by local suppliers.

Eatclever now in Switzerland and UK

And now the services is going abroad. It already launched in Zurich, Switzerland, but with the expansion to the United Kingdom the company wants to accelerate its growth. First stop: London. And the idea is to target more UK cities from there. “The delivery market is much more developed in the UK than in Germany. Therefore, we have decided to take the risk of Brexit”, Chahin says.

Eatclever earns money based on commissions they get from the restaurateurs that take part in the service. This year, the food delivery service hopes to generate over 10 million euros in order sales.

Focus on healthy food may pay off

It might have been a good idea of the Eatclever founders to focus its food delivery service on healthy meals. Because in Europe, it’s currently very hard to gain some serious market share in the food delivery industry. Basically, only two players, the Dutch company Takeaway and UK company Just Eat dominate the sector across Europe, mostly thanks to several acquisitions. Recently, Takeaway acquired its German competitor Delivery Hero.