‘Global ecommerce firms to be liable for Turkey tax’

September 15, 2017 by Ecommerce News. About Laws and regulations with tags Turkey. 9890 views. 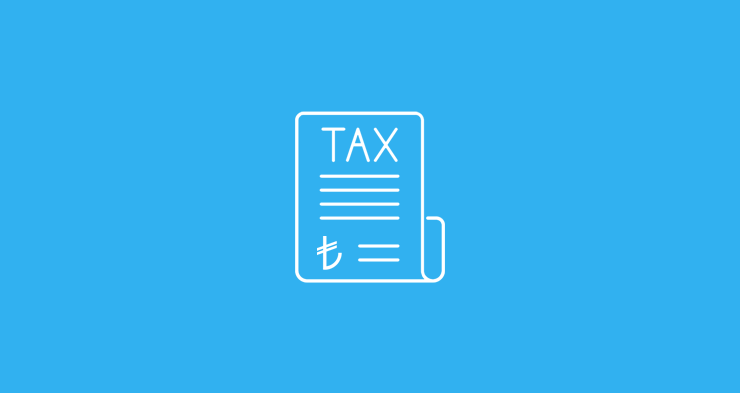 The Turkish government wants to make global ecommerce companies liable for taxes on goods that are sold directly to Turkish customers. The government has proposed a draw law for this, the Turkish Minister of Finance said today.

Naci Ağbal, the Minister of Finance in Turkey, said that global ecommerce companies have to pay taxes to Turkey over their revenues gained in the country, the state-run agency Anadolu writes. The government is working on a draft law regarding these international online retailers. “A global e-trade firm will be a taxpayer in our country if it sell products directly to consumers in Turkey continuously,” Ağbal explained. “Otherwise, we will make it a taxpayer automatically and seize their revenues received in Turkey.”

In June of this year, the country’s finance minister gave an interview in which he explicitly stated its ministry is planning a withholding tax over foreign ecommerce transactions, C&G Law Office has written. “He that this tax will be taken by banks when the money is transferred from the customer to the ecommerce company. Indeed, he only refers to companies which are not registered in Turkey and that do not pay any taxes in Turkey.”

With the proposed law, Turkey wants to bring an equal treatment between national online retailers and ecommerce companies from abroad. The first group pays all of its taxes in Turkey, while foreign companies are not paying anything in Turkey, while they do attract a portion of local consumers. According to C&G Law Office, this is an unbalanced situation the minister wants to end.

The Turkish Payment and Electronic Money Institution (ÖDED) said that in Turkey, online shopping at foreign ecommerce companies represented about 331 million euros last year. This will probably grow to around 972 million euros in 2020.