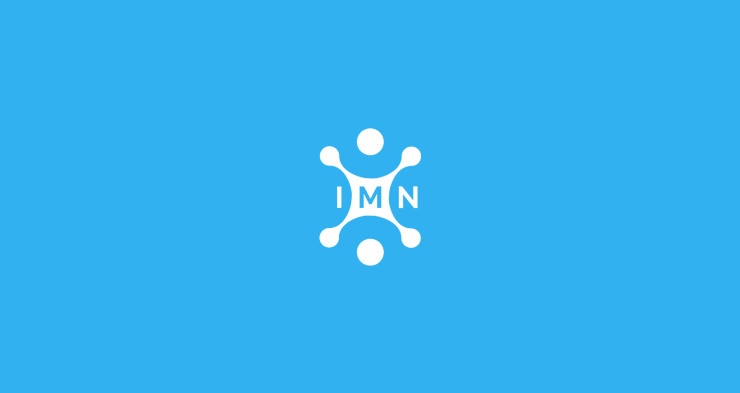 The International Marketplace Network is an initiative from four major ecommerce platforms in Europe. With the joint venture, these four players want to create an online retail platform that facilitates the exchange of merchants in order to promote more efficient cross-border ecommerce.

The new network provides access to over 230 million potential customers in Europe through approximately 30,000 active marketplace dealers. If retailer register at the International Marketplace Network, they get access to all connected marketplaces. They can then set up business rules on pricing, delivery time and cost. Once the orders come in, IMN will consolidate the orders across the different marketplaces.

Connection to only one marketplace needed

IMN thus operates as a technical interface between the marketplaces. Retailers only need a connection to one of the participating marketplaces, there’s no need to pay any additional charges for connecting to the other online sales platforms.

“IMN is our answer to the challenge of integrating various technical standards into a single software solution”, managing director Claudia Bolten explains. “Until now, retailers had to use a separate technical interface for each new marketplace they were joining. IMN eliminates this major hurdle and ensures a fully automated exchange of data already transmitted to the domestic marketplace.”

According to Patrick Müller-Sarmiento, CEO of Real.de, the pan-European network also embodies the idea of a borderless Europe and barrier-free ecommerce. “The concept makes use of Europe’s strengths, such as regional diversity and high standards of product and data security”, he says. “With IMN, merchants of all sized can become more independent from ecommerce giant Amazon, spread the risk across different channels with less effort, and grow sustainably.”

The four marketplaces Real.de, Cdiscount, eMag and ePrice have been testing the platform for a year, and now it’s open for all traders in a beta phase. In the coming months, the focus will be on further developing the technical infrastructure and getting new international partners involved. Other marketplaces have already shown interest in participating.