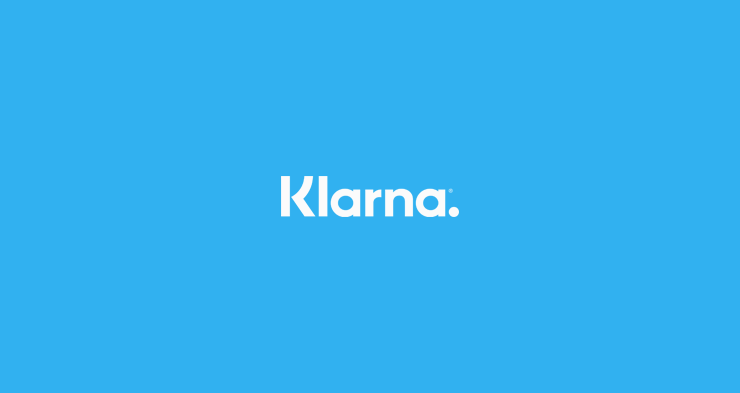 Klarna has launched its own financing program for SME retailers in Europe. The new initiative is called Boost and is aimed to further support retailers in accelerating their growth. The company promises the application process will be simple and straightforward.

Klarna’s Boost is currently available in Austria, Denmark, Finland, Germany, the Netherlands, Norway, and Sweden for selected merchants only, but it will be widely available in these seven European countries from the beginning of December.

The company explains the release by saying how cash flow is often one of the biggest hurdles for entrepreneurs and small businesses who want to grow further. “Hiring extra staff, building a new website or creating marketing campaigns can quickly become a barrier rather than a milestone. Gaining access to financing is often a time consuming and complicated process”, Klarna explains.

‘Feedback so far has been very positive’

With Boost, Klarna wants to ease that process by making the total journey, from application and until full repayment, as simple as possible. “We have been testing this product for some time and the feedback so far from merchants across markets has been extremely positive and encouraging, the value we can bring to them is clear”, product manager Robin Hammar says.

Merchants can request a lone through the merchant portal of Klarna or through a widget on connected partner platforms. The merchants selects the amount they require and how quick they want to repay. There will be no long questionnaire or complicated collateral agreements, the Swedish payments company promises.

The cost of the loan is one fixed fee and no other fees will be added at any point. “The fixed percentage means that when sales go up, the loan gets paid off quicker. During slower periods, the daily repayment amount decreases. This ensures that merchants always have cash flow to support their day to day operations.”