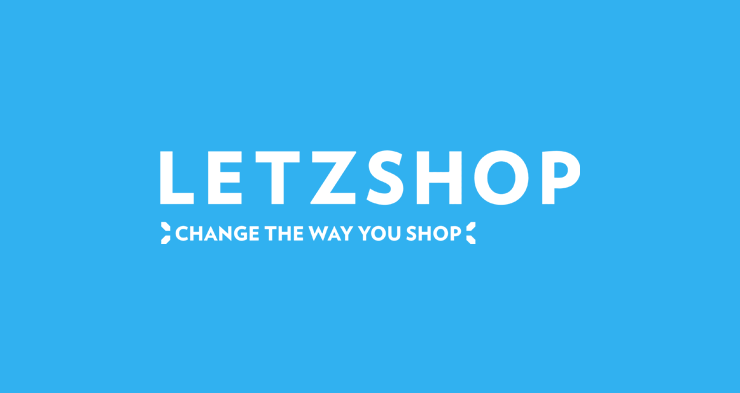 Luxembourg has created and launched LetzShop.lu, a national ecommerce platform aimed to boost the urban commerce. LetzShop.lu is an initiative from the Ministry of Economy, with the economic interest group (GIE) in charge of setting up and managing the ecommerce platform.

LetzShop.lu offers urban shops the opportunity to showcase their products in an online storefront and sell them directly via the Internet. According to the official website, Letz’shop is “the virtual showcase for the Luxembourg retail market”. It’s aimed at small retailers in Luxembourg who don’t sell online already.

No commission on transactions

The goal is to create a national online retail platform, where consumers can order products from. The purchases made through this platform can be picked up directly in the physical stores or delivered to the customer’s home. Merchants who want to join the platform, don’t need to pay commission on transactions, but they will need to pay an annual contribution of 500 euros.

According to the government , similar initiatives in German or Swiss cities have shown an increase in the popularity of urban physical stores and thus an increase of additional visitors to city centers.”Only 9 percent of Luxembourg businesses currently have an ecommerce websites, while Luxembourgers are the champions of online shopping in Europe”, says Francine Closener, Secretary of State for the Economy. “Thanks to the LetzShop.lu platform, the Ministry of the Economy aims to alleviate this imbalance by facilitating the sale of online merchants.”

Letz’shop is currently in the construction phase and will be online in the first quarter of next year.