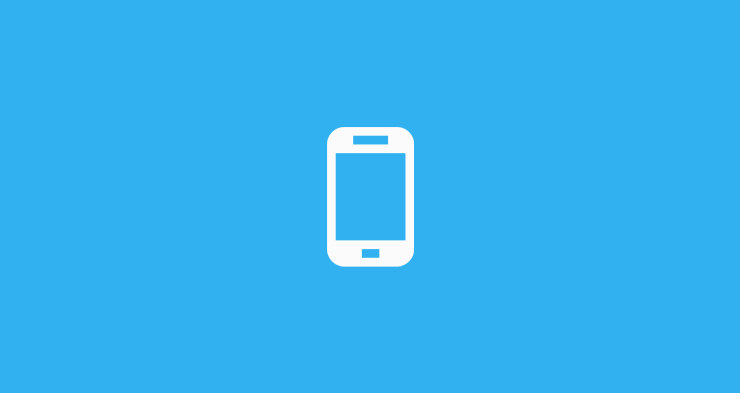 Mobile commerce sales in the three biggest ecommerce markets of Europe – the United Kingdom, France and Germany – will reach over 85 billion euros this year. Almost 57 percent of this amount will come from the UK, while Germany will have bigger mcommerce sales than France.

Mcommerce in the UK

Mcommerce sales in the United Kingdom were worth over 41 billion euros last year, which accounted for 43 percent of ecommerce sales. That share will probably increase to over 45 percent this year, if the predictions come true and UK mcommerce will be worth 48.6 billion euros.

According to eMarketer’s analyst Karin von Abrams, the increased penetration of smartphones is definitely helping to drive mobile shopping and buying in Germany. “Mcommerce had a relatively slow start in the country, partly due to the older skew of the population. But momentum has picked up significantly in the past year.”

The market research company has upgraded its estimates for mcommerce in France since its previous forecast, because of the country’s rapid move toward mobile shopping, which in turn has increased retail ecommerce sales overall.

“Historically, mobile shopping in France has lagged behind comparable markets in Europe such as the UK. However, brands are integrating their mobile websites to facilitate easier browsing experiences, which has led to more mobile browsing and more mobile sales.”