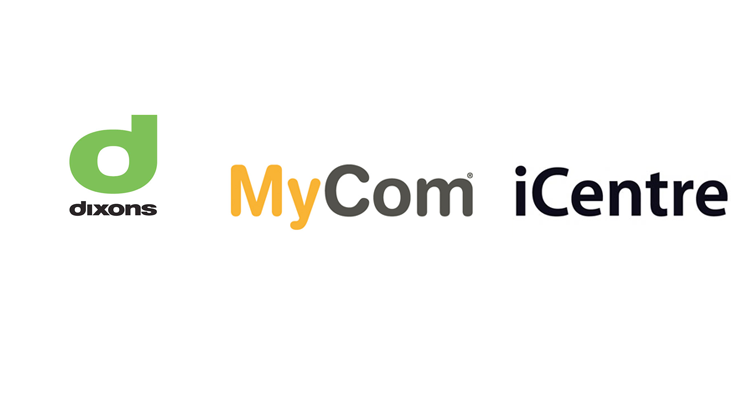 October 12, 2015 by Ecommerce News. About Acquisition, Cross-channel with tags The Netherlands. 6619 views.

The Dutch telecom retail chains Dixons, MyCom and iCentre are saved. Their previous owner BAS Group was declared bankrupt, but the retail chains will continue to operate under new owner Relevant Holdings. Now 30 Dixons stores, 22 MyCom stores and 24 iCentre stores as well as their online stores will continue selling items such as white goods, telecom products and IT devices.

Around half of the staff of BAS Group will remain employed, Relevant Holdings says. The other half needs to look for another job, as only 76 stores of the almost 200 stores will stay open. iCentre, which is an Apple premium reseller, will make a full fresh start including its service and repair service. Relevant Holdings says it intends to continue operating the omnichannel approach of the three retail brands.

Henk Kamsteeg, chairman of the supervisory board at Relevant Holdings, says he’s happy a significant part of the staff have prospects of a job. “For employees who often do their work with heart and soul, every job that can be saved is more than welcome. And of course, lots of loyal customers will be happy with the fact they still can shop at their favorite store in the future.”

One of the MyCom stores closed its doors last Thursday: