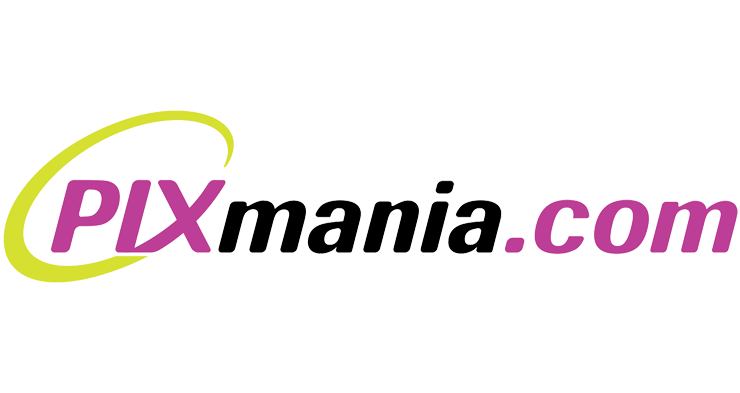 Strategic investor VDD SAS has acquired Pixmania, the French ecommerce retailer that was previously owned by Mutares. This German company bought Pixmania in 2013 during a repositioning process with the goal to sell the company again when it has shown clear operational improvement. Pixmania is now part of a company that also owns and runs French online store Vente Du Diable.

Matures announced the news on its own website, saying Pixmania holds a “particularly strong position with its marketplace business”. Four months ago, the French online retailer was near bankruptcy. It asked for a safeguard procedure to be exempt from individual prosecution and to give it time to restructure its business. Back then, Pixmania said it wanted six months to straighten things out. It wanted to focus on its position as a marketplace and at the same time lower its costs.

In 2013, Pixmania was acquired by Mutares, an industrial holding company that focuses on acquiring companies currently finding themselves in a special situation, such as owner or management succession, strategic repositioning or re-funding. It now sold Pixmania to VDD SAS, which, among others, runs the popular French online retailer Vente Du Diable.