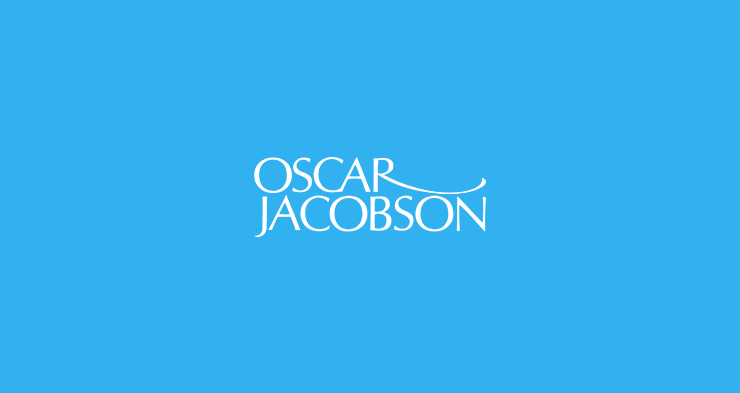 The Nordic menswear and golf brand Oscar Jacobson is investing more in omnichannel retail as it is expanding its business in Europe. The company currently sells its menswear fashion items online in the United Kingdom and Sweden, but it will soon sell both online and through stores in Norway.

InternetRetailing writes that the company’s store roadmaps looks to expand its physical appearance across Europe by one or two stores each year for the next five years. At the moment Oscar Jacobson has hundreds of stores across the Nordic region, the UK, Ireland, the Netherlands, Germany, France, Switzerland, Poland and Turkey, while it sells online in the UK and it home country Sweden.

According to Marcus Knutsson, IT application manager at Oscar Jacobson, international growth is a major focus for them, which is also shown by the fact they’ve just hired a dedicated export manager. With a new omnichannel solution, all stores and head offices are migrated onto a single, integrated platform, which gives the retailer a real-time single view of stock across its entire international estate, both in-store and online.

Oscar Jacobson now also has a real-time view of customer data across all sales channels, which enables store staff to personalize in-store encounters or to provide better up-selling or cross-selling opportunities. The retailer wants to roll out more omnichannel capabilities in-store, such as click-and-collect and accepting online returns in-store. These features are planned for later this year. Oscar Jacobson will also introduce a ‘made to order’ service, which allows shoppers to customize orders with bespoke fabrics and size alterations.