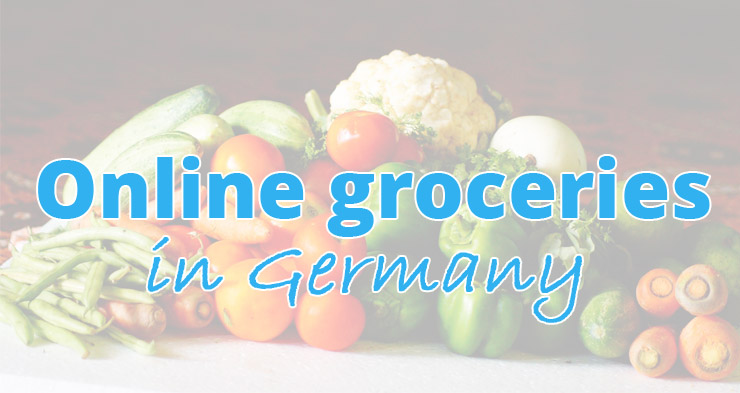 One in four Germans has bought groceries online

Around 15 million German consumers purchased food or drinks on the Internet last year. That’s 28 percent of all German Internet users. Compared to a similar survey back in January 2011, this number has more than tripled. At the time there were 4.5 million people who ordered their groceries online.

The data was presented by BITKOM, a German association for information technology, during the agriculture and food fair Grüne Woche in Berlin. “Until recently, groceries was one of the few product categories that was sold almost exclusively in stationary retail. This is now changing”, said CEO Bernhard Rohleder. “Almost all major retailers, plus some innovative startups, have established relevant concepts in recent years, and these are now being received well by customers.

Ordering groceries online in Germany
According to the survey conducted by BITKOM (online orders of prepared food such as pizza was explicitly excluded in the questionnaire) the potential for further growth in the online grocery industry is big. Almost forty percent (38%) of respondents declared they still have never bought groceries online, but are thinking about doing this in the future. With 41% women show more interest in this than men (36%). Particularly receptive are the online consumers aged between 14 and 29 years old. Of this group, 43% can imagine to purchase on a webpage rather than the supermarket in the future. And even among users aged 65 and over, there’s still 27% who think they might order groceries online.

Currently, online consumers buy mostly (26%) packaged products such as frozen foods, flour or cereal online. Only 5% of online grocery shoppers buy fresh products like milk, eggs or fruit. Data from the study also shows that in addition to standard products, consumers can also find delicacies online, which are more difficult to obtain in retail stores.

Time saving
“When shopping online, the consumers saves a lot of time and nerves”, said Rohleder. “He gets the goods delivered to his home, usually for a small fee.” And in addition, customers can use alternative payments online, something they can’t do in the supermarket.