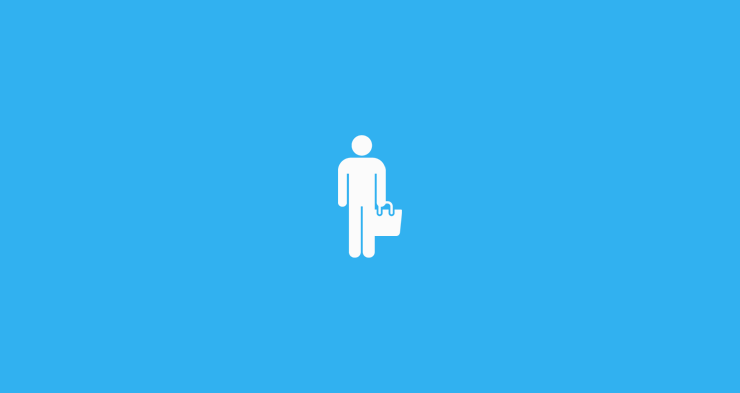 To better understand the European ecommerce industry, it’s a good idea to look at online consumer behavior in Europe. Over the years, dozens of interesting studies have been conducted which shine some light on how, when and why the average European consumer shops online.

A study from 2017 shows that one in four Europeans who have internet access have shopped online at least once a week, while over 60 percent shopped online once a month and 6 percent even bought products or services via the internet every day. The study also shows that consumers in the United Kingdom are some of the most frequent online buyers in Europe. In this country, 8 percent shop online every day, while 41 percent do this weekly.

Another study conducted in that year shows the time Europeans take to buy something online. For example, Italian and Spanish online consumers don’t take too long between seeing something online and buying it, while French consumers take over 8 hours before buying sneakers they’ve seen online. By way of comparison: the European average is 2 hours and 20 minutes.

European spend 5% of spending on subscriptions

More recent research shows that subscriptions are here to stay, as Europeans spend 5 percent of their spending on subscriptions and spend on average 130 euros per months for subscriptions. And every year, 350 billion euros is spent on these type of purchases in Europe.

It seems safe to say that Europe is ecommerce ready. An index by the United Nations Conference on Trade and Development, ranking the countries’ capacity to support b2b ecommerce, shows that the top 10 of countries that are most ready to benefit from ecommerce consists of 7 European markets. Luxembourg, Switzerland and Norway form the top three.

Is there something in which Europe still lags behind? Yes, unfortunately there is. Europe has a relatively low adoption of online groceries. In Europe, the best performing countries are the United Kingdom (6.9 percent), France (5.3 percent), Spain and the Netherlands (both 1.7 percent). Research agency Kantar says Europe is “a continent divided”, as there are some very varying levels of FMCG ecommerce share across the continent.

In 2020, Sendcloud conducted a large study on online consumer behavior in Europe.

In 2020, Sendcloud conducted a study amongst a total of 8529 consumers in the United Kingdom, Germany, Spain, Italy, France, Belgium, the Netherlands, and Austria. All respondents bought products online. Here are some of the most important findings from this study:

European shoppers expect to have their order delivered in 3.1 days.

56% of Europeans always check the return policy before buying something.