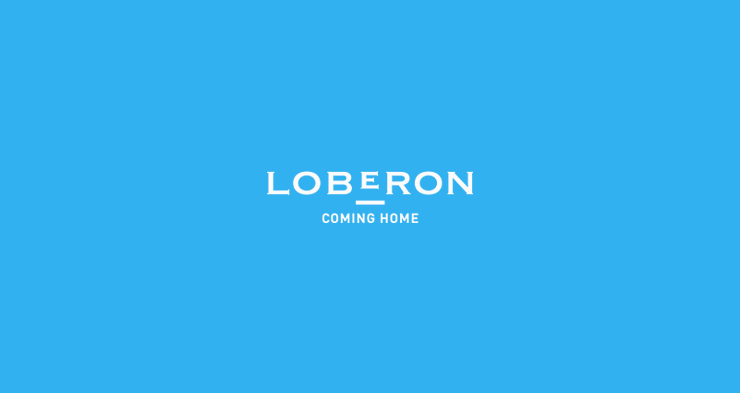 Loberon, an online furniture store from Germany, has launched a dedicated ecommerce website in the Netherlands. The launch marks the third time the German retailer opened an online store abroad, after starting operations in Austria and Switzerland.

Loberon has not only launched its online store in the Netherlands, it will also publish its catalogue with furniture and home accessories in Dutch for the first time this month. The company’s catalogues have a total circulation of five million copies.

‘We want to enchant Dutch customers’

The company was launched in Germany in 2012 and is now also active in Austria and Switzerland. Loberon claims to have about one million customers in these three countries. “And now we would like to enchant Dutch customers with our concept”, managing director Christian Bühring and head of design/procurement Susanne Töpfer tell Retailnews.

Loberon offers over three thousand furniture items and home accessories in its European online stores. For its Dutch customers, the online retailers offers the ability to pay with iDeal. Standard shipping costs 8,95 euros, but for big items customers need to pay 90 euros to get these delivered.