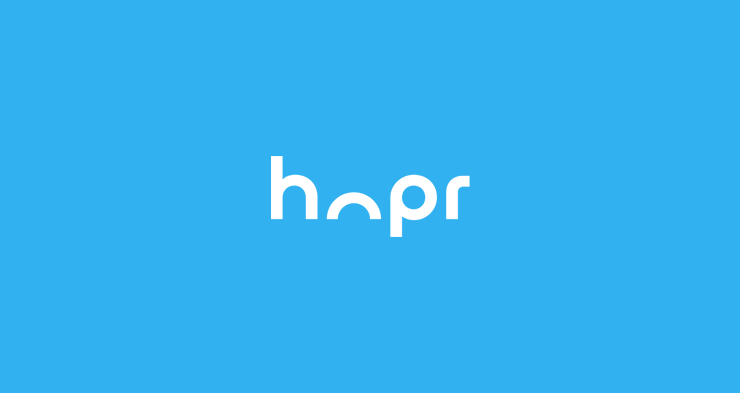 Hopr, the first online-only supermarket from Belgium, will start its activities this Monday. It will first test in the city of Hasselt, but the goal is to become available to the whole of Belgium by 2026.

In December 2019, Hopr only had a website that said: “The first online supermarket in Belgium is coming”. Founder Stijn Martens wanted to compete with supermarket giants such as Colruyt and Carrefour. At the same time, he wanted to be ahead of Picnic, the Dutch online-only supermarket that’s a big success in the Netherlands and is now gaining ground in Germany.

The plans of Hopr

For now, Hopr is starting slowly. If all goes well, all people of Hasselt will be able to order their groceries through the platform by the end of this month. The next step will be to expand in Flanders, the Dutch-speaking part of Belgium. And within five years’ time, the entire country should be covered.

Hopr starts on a small scale, by buying the majority of its products from a wholesaler. “Although we also keep our own small stock in a warehouse in Hasselt.” This is also the starting location for the only van, an electric Peugeot, the company currently has to deliver groceries.

Just in the starting phase

That Hopr is just in the starting phase, is also clear from the fact that Martens has bankrolled the trail project himself and that he will also work in the warehouse and the delivery process in the early phase.

Martens isn’t putting all these effort into his company for nothing: if the first year turns out to be a success, Hope will get support by an unnamed investment fund from Belgium to become a scale-up.

With the money from investors, Hopr wants to expand. “We want to set up a small warehouse of about 1,000 square meters from which we ship our packages. That distribution center with 10,000 products must be highly automated so that we can be profitable.” And similar warehouses should arise in the rest of the country in the following years.