June 18, 2021 by Ecommerce News. About Funding with tags Ireland, Poland, The Netherlands, The United Kingdom. 4678 views. 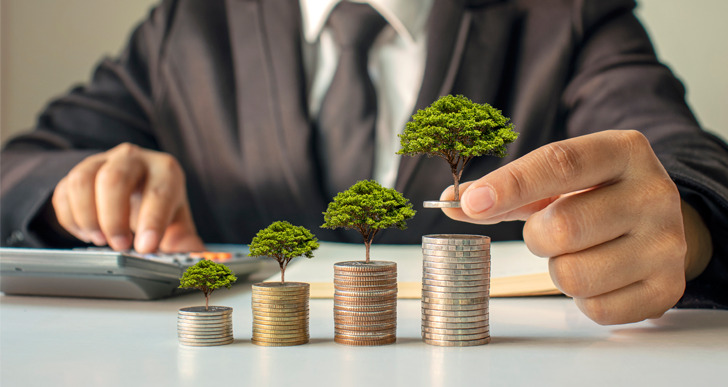 Booste, a Polish financing platform for ecommerce merchants, has raised 12 million euros in a Series A funding round. The fintech company will use the money to expand its services to the United Kingdom, Ireland, and the Netherlands.

The funding round was led by DialCom24, a well-known Polish fintech investor. The money will help Booste to grow its team of 15 persons, while expanding and scaling up its platform across Europe. At first, Booste will expand its services to the United Kingdom, Ireland, and the Netherlands, but it has already announced it will expand to other regions later.

Booste will expand its services to the United Kingdom, Ireland, and the Netherlands.

The company, launched in January 2021, provides early-stage startups with revenue-based financing options within 24 hours of application. A spokesperson has told UK Tech News that companies that take a loan from Booste pay back a fixed percentage of their monthly revenues until the full loan is repaid. This goes along with a 6 percent flat fee for marketing activities or a 9 percent flat fee for inventory.

Booste has a particular focus on ecommerce businesses. The revenue-based financing is meant to be used by these companies for growth activities, such as buying digital ads, marketing campaigns or inventory spend.