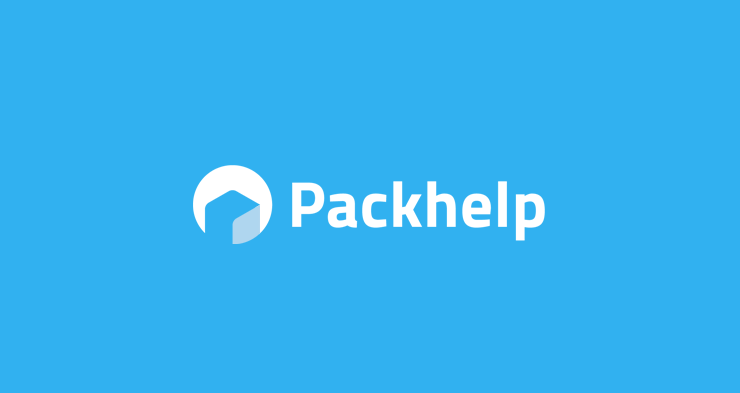 Packhelp, a startup from Poland that allows users to design their packaging, has raised 8.8 million euros in a Series A round. White Star Capital led the investment, while existing investors participated. With the money, Packhelp wants to boost its growth in Europe.

The online package customization platform launched in Europe in March of 2017, when it made its web app is available in English, German and Polish. At the end of that year, Packhelp launched dedicated ecommerce websites in France, Italy, Spain and the Czech Republic.

The company was founded in 2015 by six founders, but soon it has grown into a team of over 60 people. Now, Packhelp serves over 10,000 customers across Europe. “With a significant presence in Germany, France and the United Kingdom, we have increased our sales four-fold in the last year”, the company explains.

The funding round was led by international venture capitalist firm White Star Capital, while existing investors Speedinvest X, ProFounders, Market One Capital and Apostolos Apostolakis also invested in this round. With the fresh capital, Packhelp wants to continue to expand across Europe’s largest markets. It also wants to further develop Packhelp Pro, a service for wholesale customers.

‘On track to become a major player’

“Packhelp’s founders have managed to find a unique business model. They’ve used cutting-edge technologies to make personalized packaging accessible for everyone, rather than just medium and big business. Packhelp is on track to become one of the major players on the global packaging market”, Nicholas Stocks, general partner at White Star Capital, commented.