The primary reason why orders don’t arrive on time

On average, 1 in every 20 online orders is not delivered on the first attempt. This costs retailers a lot of money, but it also damages the retailer’s reputation. Existing customers go away and it’s hard to acquire new ones. But what’s the main reasons online orders don’t arrive on time?

Addressy surveyed 300 retailers and 2,000 online shoppers from Germany, United Kingdom and United States to find out why still 5 percent of all online orders don’t make it to the customer first time and what retailers can do to prevent this. “It seems that retailers not collecting accurate address data is the primary reason why orders do not arrive on time, but customers do not appear to realize this”, the company explains. 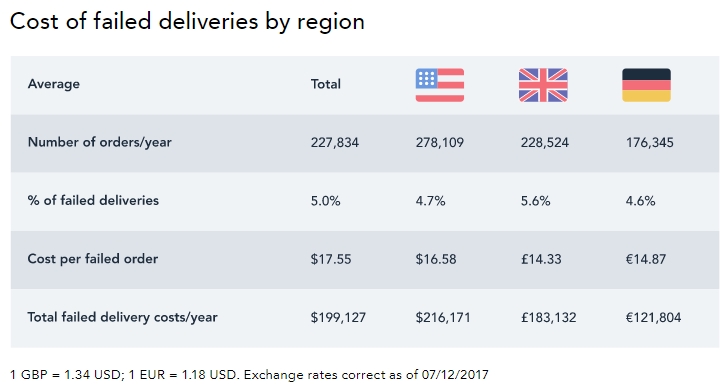 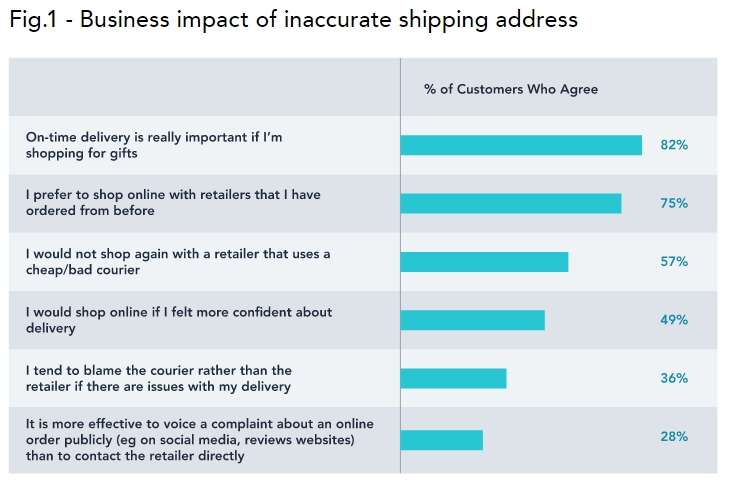 There is more going one with failed deliveries. And it all seems to be a type of miscommunication and wrong interpretations. Because when Addressy asked consumers about why they thought their orders arrived late, 43 percent blamed the courier, while 34 percent think the retailer was at fault. And six out of ten retailers think customers will more likely blame it on the courier, while only 36 percent of shoppers agree with this attitude.

Consumers mistype their address, but blame the courier or retailer
And there’s also a difference noticeable when it comes to another cause of deliveries gone wrong: providing incorrect address details. Only 9 percent of customers see this as a cause of failed deliveries, while over double this number of retailers see it as a reason. “It’s clearly something consumers don’t even recognize as being an issue. In fact, four in every five retailers say that customers often don’t realize that failed deliveries are due to the fact that they mistyped their address.”