February 6, 2020 by Ecommerce News. About Funding with tags The Netherlands. 4384 views. 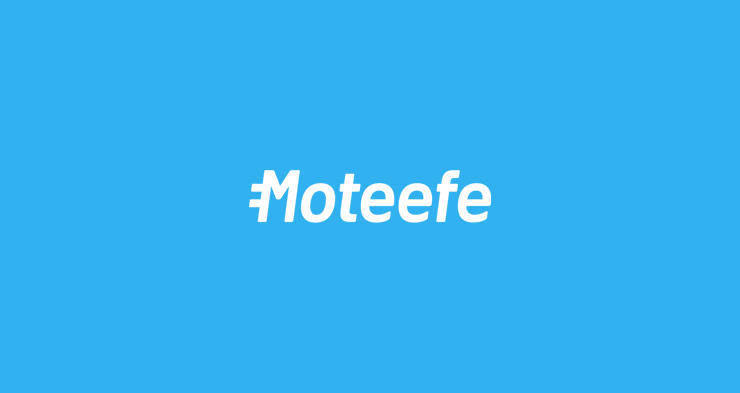 Moteefe, a Dutch platform for on-demand production of merchandise, has raised 5 million dollars (4.54 million euros) in a Series A round led by Gresham House and Force Over Mass Capital. The money will be used for further expansion across the globe, launching new products for large retailers and scaling its operations.

With Moteefe, influencers and retailers can create custom and personalized merchandise and then sell it worldwide. In exchange for a commission for every sale, Moteefe takes care of the printing, the store, the payment, the customer service and the fulfilment.

The latest round brings Moteefe to about 11.4 million euros in total funding. The millions of euros it recently raised, will eventually lead to Moteefe, with offices in London, Lisbon and Hanoi, launching its online service in new markets like Australia and Latin America.

Moteefe will expand to Australia and Latin America.

‘Moteefe achieved a lot due to its ambition and scalability’

“Moteefe has achieved a lot in a short amount of time due to the founding team’s global ambition from the get-go and the scalability that they built into the business model”, Steve Cordiner, Head of Unquoted Investment at Gresham House Ventures, commented on the funding round.

“We recognized the company’s huge potential as a high growth, international, technology-led business and this is just the beginning of an exciting journey for them.”

Moteefe was founded by Mathijs Eefting, Lev Kundin and Olivier Stapylton-Smith in the Netherlands in 2015. Since its launch, the company welcomed over 2,500 micro-retailers and entrepreneurs on its platform. Last year, Moteefe was the UK’s fastest growing ecommerce company with a revenue growth of over 9,000 percent between 2015 and 2018.