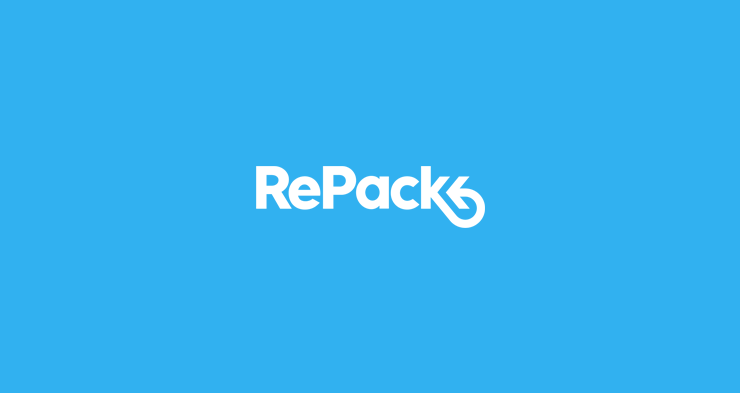 The average Finnish consumer produces about 176 pounds of waste per year. We don’t even want to know what the average packaging waste is in other European countries. But a Finnish startup came up with a brilliant solution. They invented a sustainable packaging system whereby packages can be returned and then re-used. Meet RePack.

RePack isn’t totally new, but it’s just a shame not a lot of people know about it. Because it could really reduce the garbage that exists because of online retailers worldwide sending their packages and envelopes to consumers. Retailers or logistics companies have to deal with all those card boxes in their warehouses and distribution centers, while consumers will throw the package away whenever they unboxed their goods.

So why not use something that can be re-used over and over again? This way, consumers aren’t saddled up with all those card boxes at home, while the whole system doesn’t hurt the environment that bad anymore. 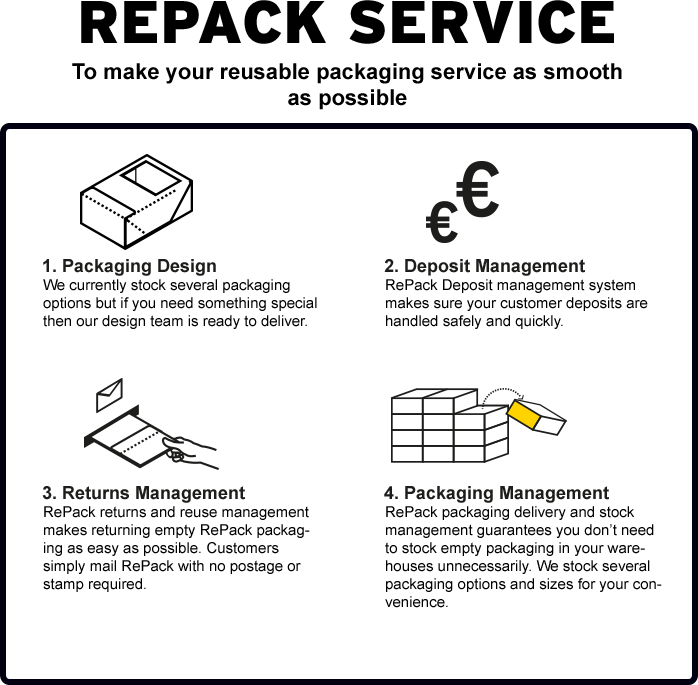 The RePack team originally set out to help companies in Finland to innovate new sustainable products with new business models, but it was hard to persuade them, so they came up with RePack themselves. “It would provide better customer experience, cost efficiency and reduce waste. Finland has a 98% return rate for bottles and cans and it is something we have taken inspiration from.”

Return to sender
The solution is to send products in packaging that can be easily flat packed and returned through the post. In affiliated online stores, customers can select to have their order sent in RePack packaging, which costs a small deposit free, but they can get this back whenever they mail the RePack packaging back (with no postage or stamp required).

In Finland, there are already some online stores offering RePack. There’s GlobeHope, Pikkulinnun and Varusteleka for example. RePack got some attention and recognition in the packaging and design world, as it won Finland’s most prestigious design competition, Fennia Prize 2014.

The original RePack got copied
But the startup also got the unwanted attention of Yuchang Chou, a student who also came up with the idea of “a return and reuse packaging system for small online retailers to reduce packaging waste”. But the Royal College of Art is now investigating claims that this graduate plagiared the design after RePack.

Jonne Hellgren, managing director of RePack, told us: “We take it as a compliment that our product has been copied, but at the same time we need to make it clear that our idea is the original one; Chou has nothing to do with us.”

Expanding to other markets
Jonne also said that RePack may be especially for fashion e-retailers, they are also working with furniture, electronics and food companies to introduce reusable packaging to their business models. He also told us RePack is looking to expand to other markets during 2014, which already happened because in March the startup partnered up with Dutch fulfilment company Docdata.