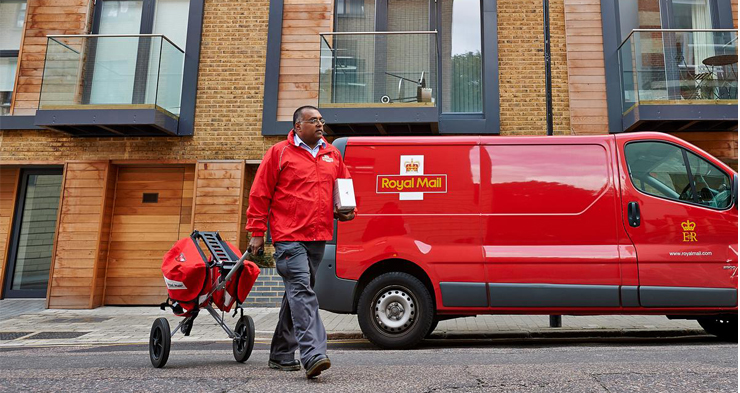 November 19, 2015 by Ecommerce News. About Acquisition, Logistics with tags The United Kingdom. 6926 views.

According to Moya Greene, who is the CEO of Royal Mail, the acquisition of eCourier marks another milestone in the company’s goal of increasing their presence in growth areas of the parcels market. Same day delivery is estimated to be worth over 715 million euros in the UK, and this premium segment of the parcels market is growing at around 4-5 percent per year. “While it is principally a B2B market, the currently modest B2C segment is expanding rapidly, driven by the ecommerce trends and the increasing consumer demand for faster fulfilment”, Royal Mail explains on its website.

The news of the acquisition was being followed by Royal Mail’s financial results for the half year ended 27 September. The company reported a fall in half-year profits of almost 15 percent. Letter volume decreased by 4 percent during this period, while its parcel volume increased by 4 percent. The postal service company reported adjusted pre-tax profit of about 343 million euros against 410 million euros a year earlier.