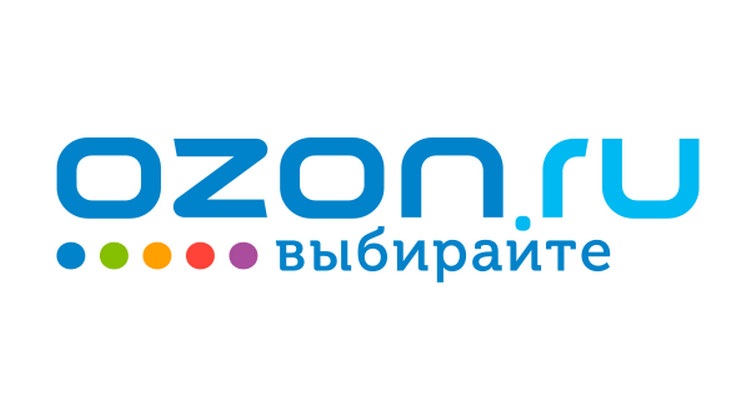 Ozon, the popular online retailer from Russia, will begin hosting merchants from both Europe and China. The ecommerce company wants to dive deeper into the booming cross-border trade. If the first steps into this market happen to be a success, Ozon will expand and invest more.

Ozon wants to grow further. The Russian online retailer does not only want to achieve this by focussing more on cross-border ecommerce, it also wants to accelerate sales growth by making major investments in new warehouse in Russia’s regions.

Cross-border online trade in Russia: 70% growth
That’s what Ozon’s CEO Danny Perekalsky said in an interview at the St. Petersburg International Economic Forum. “We are developing cross-border trade and want to sell merchandise from China and Europe as early as the third quarter”, he said. “There is a Chinese invasion and we will gradually develop in this area. If our customers react positively, we will expand and invest more.”

Ozon invests in logistics
As said, Ozon also wants to invest in its logistics. Two new warehouses – in the Urals and Volga regions – are planned to open, so delivery times across the vast country can be shortened and Ozon can become more price competitive. It’s still unclear whether Ozon will build, rent or buy warehouse in the aforementioned regions.

“In the regions, we are growing 20-30 percent while in Moscow by 50 percent. We understand we can grow faster in regions,” Perekalsky said. “If you order before midnight in Moscow, we deliver the next day. In the Volga region it takes three to four days, in Yekaterinburg even four to five days. We realize that if we deliver the next day and do it cheaper, it will do a lot for growth.”

Now, Ozon only has a big warehouse in a region about 170 kilometers north of Moscow. Ozon will continue to expand this warehouse, but new warehouses are needed if the online retailer wants to reach its customers better and quicker.

Investment in Ozon
Last year, Sistema and its mobile unit MTS invested 108 million euros in Ozon. According to The Moscow Times this had helped Ozon to speed up growth as the company was able to improve purchasing terms with key MTS’ suppliers. It has also been opening pickup points in MTS’ retail outlets.