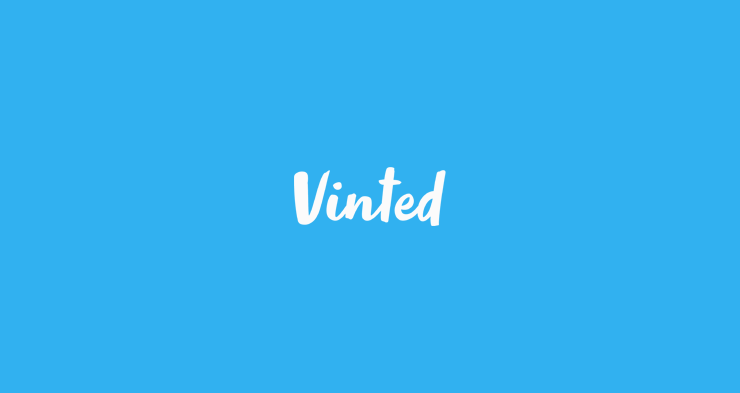 Vinted, a marketplace from Lithuania, has raised 128 million euros in a round led by Lightspeed Venture Partners. With the money, the site where consumers can sell and buy second-hand fashion wants to accelerate its rapid growth across Europe.

With the new funding round, Vinted is now valued at more than 1 billion euros, making it the first tech unicorn from Lithuania. The money will be spent on continuing its expansion across Europe, by doubling its personnel in the product and tech teams, and by building more features on its online platform.

Vinted, founded in 2008, was almost running out of money a couple of years ago. But with the help of Dutch entrepreneur Thomas Plantenga, who is now Vinted’s CEO, things turned around for the better. Recently, the marketplace started building a integrated international platform, with launches in the Netherlands, Belgium and Spain.

180 items on the platform

Now, the platform offers over 180 million secondhand fashion items, which are bought and sold by members in 11 different countries. The forecast is that 1.3 billion euros of gross merchandise volume will be handled on the Vinted platform this year.

‘A turning point is near’

According to Plantenga, a turning point in the secondhand fashion market is near. “Consumers around the world are becoming increasingly aware of their buying choices. We are grateful for our new and existing investors who believe in our mission to make second-hand the world’s first choice.”