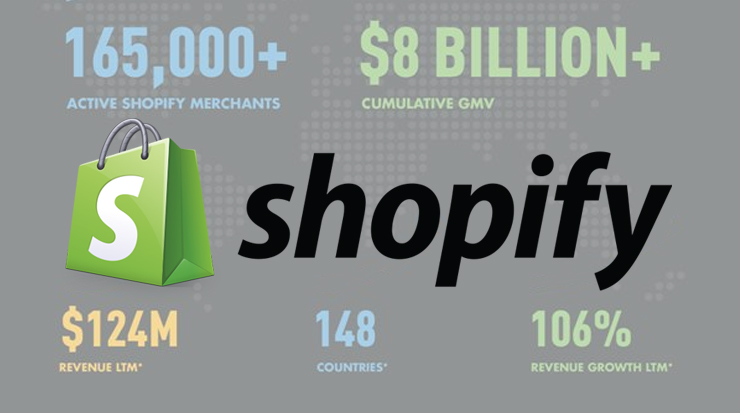 Ecommerce platform Shopify has announced its intent to go public. The Canadian company is said to have plans to raise up to 94 million euros ($100 million) in the IPO and will list under the symbol “SHOP” on the New York Stock exchange.

Shopify yesterday announced on its corporate blog that it has filed a registration statement on Form F-1 with the American Securities and Exchange Commission and a preliminary prospectus for a proposed IPO of its Class A subordinate voting shares. The form can be found on the website of the SEC.

It’s still not determined how much shares will be sold and what the price range of the proposed offering will be, but according to Venture Beat the company plans to raise up to 93 million euros of 100 million dollar.

162,261 merchants use Shopify
In the aforementioned Form F-1 Shopify shares some interesting company facts. As of March 31 of this year, the company has 162,261 merchants who use its software while the annualized revenue per merchants (based on the three months prior to March 31) was approximately 939 euros. ” We believe that our market will expand as we continue to inspire entrepreneurs to start new businesses and provide the technology that enables them to do so”, the company states. “In addition, we expect our average revenue per merchant to continue to increase as our merchants grow and we further expand our offerings.”

According to the form, the shops of Shopify’s merchants averaged 300 million unique monthly visitors in 2014, 50% fo which were from mobile devices. Together, these shops processed an average of 5.3 million orders per month for the three months ended March 31, 2015 and sold an daily average of 350,000 products in this first quarter. 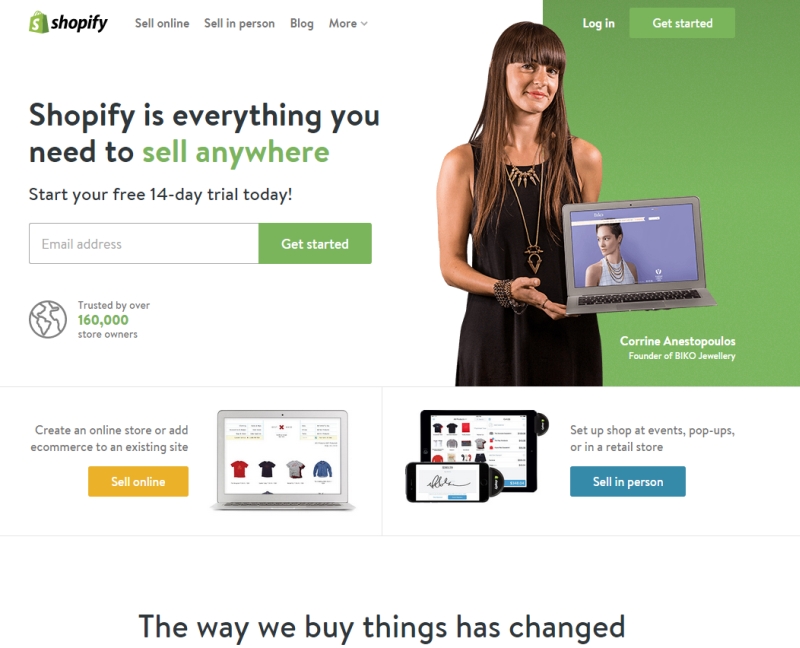