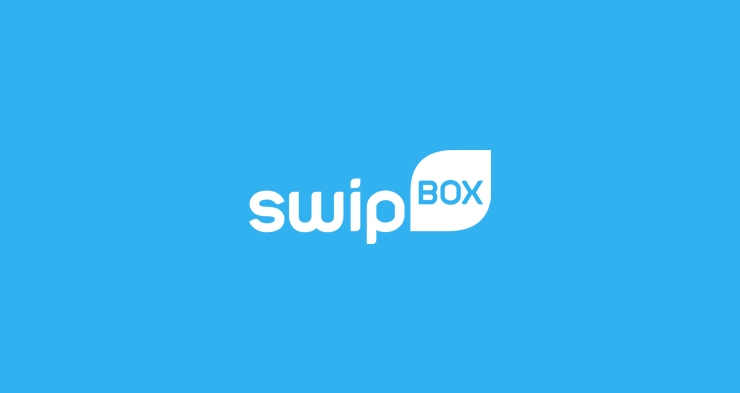 Recently, SwipBox has seen a significant increase in the utilization of its parcel lockers in Denmark. This is, of course, due to the Covid-19 lockdown. An extra useful feature of the parcel locker is that there’s no screen installed, so users don’t need to touch anything but their own phone.

The outbreak of coronavirus Covid-19 has led to an increase in online shopping worldwide. It has affected the parcel industry and the shopping patterns of consumers. In Denmark for example, parcel lockers are being used more and more now. SwipBox has many parcel lockers placed outdoors across this Scandinavian country and this reduces the lines inside stores and also allows people to keep their distance.

Something that is extra convenient these days is the fact that these lockers have a design that doesn’t include a screen. SwipBox is solely app operated, so users don’t need to touch anything but their own smartphone to pick up a parcel. “One of the features that we are really proud of has just become important, as everyone is doing their best to keep their distance and avoid spreading and getting germs”, CEO Allan Kaczmarek says.

One of the features has just become important.

The nature of the parcel locker also makes it possible to pick up parcels when it’s less busy (so recipients can avoid other people and stay safe), as the lockers are available 24/7.

According to SwipBox, the percentage of parcels being delivered through parcel lockers in its Danish network has been the same as it was in the weeks after Black Friday, usually the busiest period of the year. “Locally, we have seen the utilization of the parcel lockers being twice as high as normal in the weeks since the government made regulations due to COVID-19 in Denmark”, Kaczmarek comments.