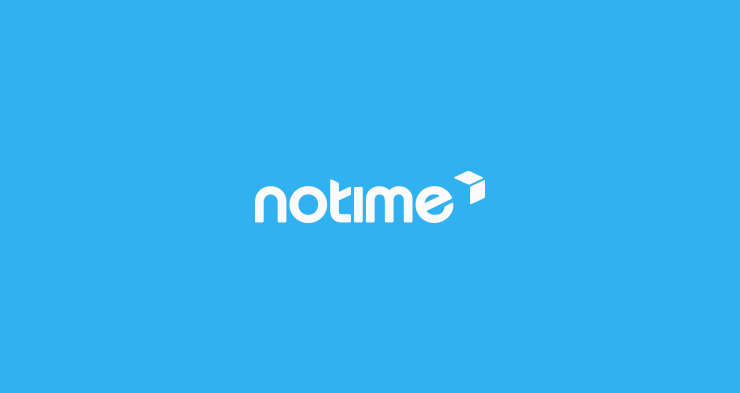 Swiss Post has acquired a 51 percent stake in a company that currently operates in a certain niche, but which will develop into a relevant market in the near future, Swiss Post says on its website. “Customers, especially those living in urban areas, increasingly want to receive the goods they have ordered on the same day. It is vital for Swiss Post to invest early in this growth market in the very competitive logistics sector and take a leading role.”

In Switzerland, the percentage of priority deliveries has increased significantly and so has the demand for even faster and more flexibly delivery. Swiss Post thinks that making use of Notime’s services could give the postal company a major competitive advantage when it comes to fast delivery in cities and other densely populated areas.

Notime, founded in December 2014, hosts an platform to which online sellers can easily connect. Everything from placing an order to route planning and delivery of goods on the same day can be automated. Goods that are ordered online through Notime will be delivered to the customers via a bike courier.