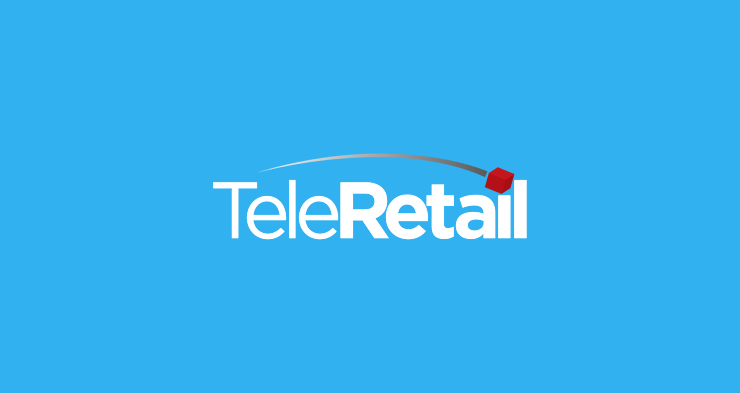 The Swiss company TeleRetail has developed a delivery robot that is designed to cover long distances up to about 80 kilometers. The robot, which is still a prototype, could be used for suburban and rural deliveries.

On its website, TeleRetail explains how it uses artificial intelligence to automate local logistics and to minimize the ecological footprint of transportation. The company’s line of self-driving robots is made to autonomously pick up and drop off packages and is being used soon with pilot customers and partners both in the United Stated and Switzerland.

The company showed its prototype during the AUVSI Xponential conference in Dallas, where more autonomous vehicles and drones were shown.  CEO Thorsten Scholl told TechCrunch that his company has been financed, in part, by grants including 2 million dollars in funds from the European Space Agency. The intergovernmental organization is said to be interested in how Teleretail uses satellite data to help ground-bases systems navigate around.

With its delivery robots, TeleRetail wants to help Main Street shops and small businesses to compete with major ecommerce companies. One way, the Swiss startup could make money is by offering its service on a subscription basis to both consumers as store owners.

Whereas most autonomous delivery robots are made to operate only on city sidewalks and crosswalks, School believes their robots will be allowed to operate in street or maybe even on highways as well. That’s also why the vehicles are built to cover long distances. For example, the delivery robots from Starship are built to deliver goods within a 3-5 kilometer radius.