October 16, 2015 by Ecommerce News. About Marketplaces with tags Switzerland. 8483 views.

Swisscom and Coop are allowed to build their joint online marketplace Siroop. The two companies want to defy the American ecommerce giant Amazon in Switzerland by launching their own ecommerce platform. The Swiss competition authority has now greenlighted the project.

Swisscom shared the news yesterday, announcing the major telecommunications provider takes a 50% stakes in the new company Eos Commerce AG, which was founded by Coop earlier this year. This company will launch a new online marketplace under the name Siroop in 2016.

Online marketplace Siroop to launch in 2016
With the startup, both partners want to contribute their expertise in the field of ecommerce, digitization, marketing and trading. Siroop.ch will be accessible for all kinds of suppliers and buyers. Currently, employees of Eos Commerce are developing the platform and evaluating external distributors. Siroop will initially start (maybe next month?) with a pilot in a certain region, and in 2016 it will cover the whole of Switzerland.

According to Blick.ch, Swisscom and Coop want to build an online marketplace that could compete with Amazon as well as online department store Galaxus of Coop’s rival Migros. And apparently, Coop also wants to have foreign customers and dealers on its new online marketplace. “Why else would Coop present the project to the European Commission”, Blick.ch asks. 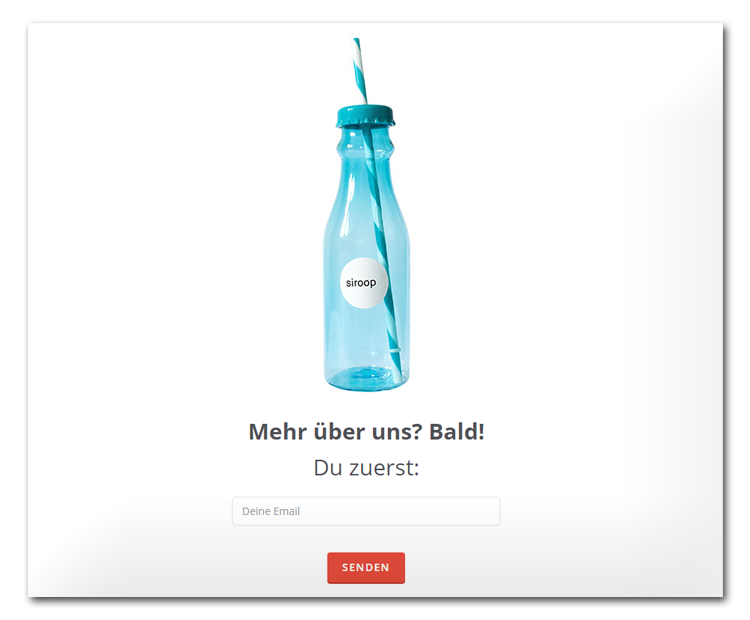