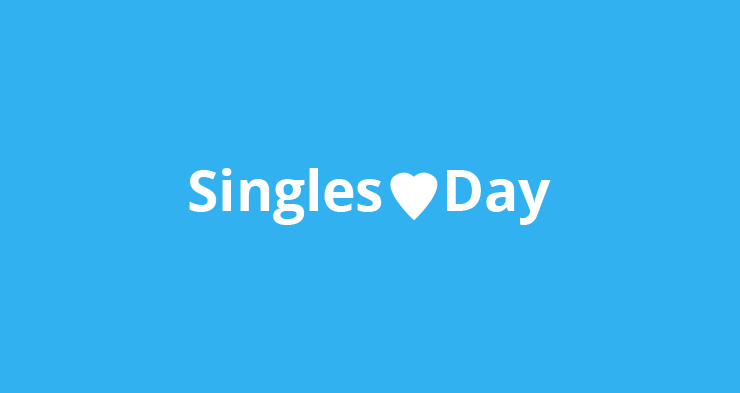 Singles’ Day is a commercial holiday that’s especially popular among young people in China, where ‘Guanggun Jie’ originated in 1993. Every year, it takes place on 11 November and recently, the day has been celebrated by several online retailers across Europe.

Meanwhile, Black Friday, which has come over from the US, has also gained some serious traction across the continent. For years, many retailers offer discounts on many products on the day following Thanksgiving Day, and they keep on doing this during the following weekend and the next Monday, which is dubbed Cyber Monday.

Over 20 online retailers will participate

In Switzerland, Black Friday is the day of the year where the retail trade generates the highest sales. But now, the European country is focusing on that other shopping day: Singles’ Day. According to retail expert Julian Zrotz, retailers like Jumbo, Vögele-Shoes, Qualipet, Apfelkiste, Lehner-Versand und Amorana offer special promotions for this holiday. And other ecommerce companies will also offer special deals. Zrotz says already over 20 different online shops have confirmed they will participate.

Last year, major Dutch online retailer Bol.com launched Singles’ Day in the Netherlands. If you’re an online retailer selling in Europe and want to know on which days you can offer special promotions, please check out our page with important dates for online retailers.